Compared to v1.9, the v1.10 version adds a lot of features, refactoring the resources of the engine, and greatly optimizing the size of the settings.js file. In addition, v1.10 also supports game code subcontracting on WeChat games, web and native platforms. This will break through the 4MB limit of WeChat’s first package and increase the game loading speed. See Code Subcontract Loading. At the same time, v1.10 has rewritten a lot of editor code, improving the editor’s experience and performance. If your project is planned to be upgraded to v2.0 later, please upgrade to v1.10 in advance to ensure that the entire upgrade process is as smooth as possible.

Since v1.10, Cocos Creator has refactored the underlying resource types. Most projects are not affected, but some projects may receive some warnings. For details, please refer to [v1.10 Resource Upgrade Guide](http:// Docs.cocos.com/creator/manual/zh/release-notes/raw-asset-migration.html).

Starting with v1.10, the API Level in the Android build panel specifies the minimum Android version supported by the compiled apk. targetSdkVersion, compileSdkVersion, buildToolsVersion have all been upgraded to 26. If the developer has other needs, you can manually modify proj.android-studio/app/build.grade and proj.android-studio/gradle.properties.

when I build game, all assets in resources folder are encrypted, how to ignore this?

I think it doesn’t remember node tree states. It always fold or unfold all =) 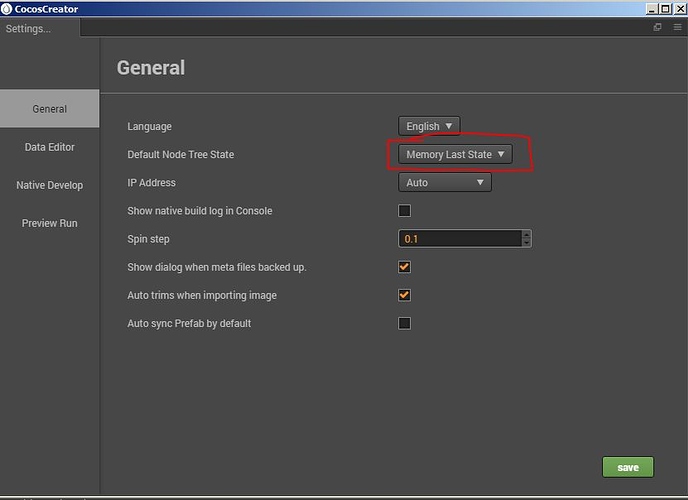 any idea where I can fork the corresponding engine and cocos2dx-lite release branches?
Only <= v1.9 and >= v2.0 seem to be there.

SOLUTION - master branch contains latest “release”. presumably this will become release-v1.10 when 2.0 is promoted from RC.

Let me check it out.

You can edit ~/.CocosCreater/settings.json and make sure to have this “language”: “en”,

It was zh. The error message remain in zh. I can log me in the web site, but not into the software 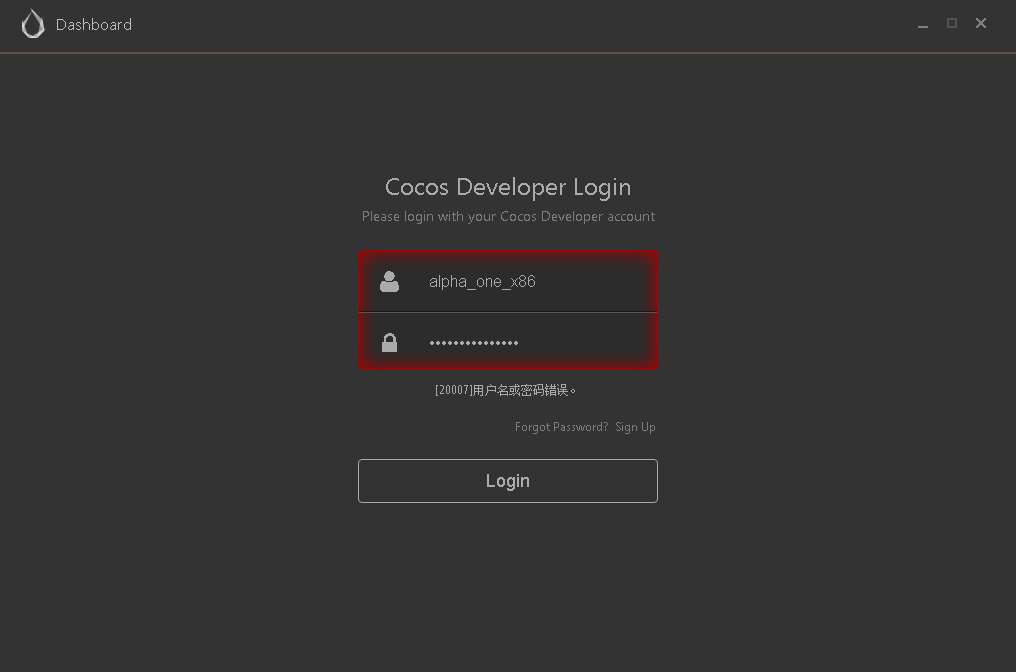 Do you remember your password? If not reset it. If you are positive about your password I can ask the sysadmins for help.

And you went through the sign up or are you trying to log in with your forum id here?

I have signup directly into the software

ok, let me reach out to the engineering team for help on this. Please e-mail me so we can communicate privately about this. slackmoehrle@cocos2d-x.org

In addition, v1.10.2 does not include a complete fix for WeChat games and QQ play in v2.0.2, so if you need to publish to the small game platform, it is recommended to upgrade to the latest v2.0.2 version. Good quality is inseparable from careful polishing. Thank you very much for your feedback from the forums, GitHub, Cocos technical services and other channels.

Improve the node expansion and folding operations of the hierarchy manager

I will pass this feedback along. @jare