Tutorial: Generating a maze with DFS and BFS Algorithm Implementations

Generating a maze with DFS and BFS Algorithm Implementations

This tutorial is inspired by this GitHub repo.

Let’s take the above GitHub repository as inspiration and re-create this idea using Cocos Creator using TypeScript. The full project can be found in this GitHub repo.

Demonstration of the pathfinding process of non-recursive random map generation:

What does the labyrinth look like? The definition of the maze is as follows: 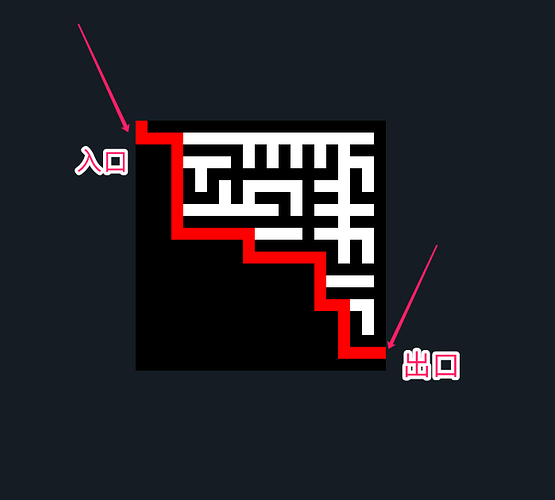 The algorithm used to generate and find the maze:

The data structure involved is nn the Script/algorithm folder: 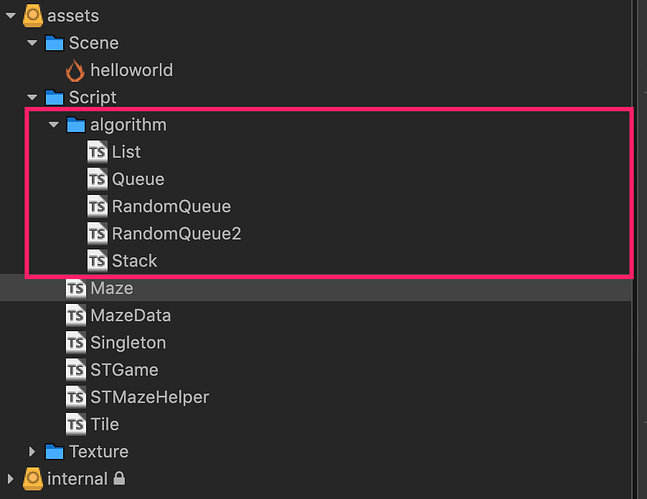 Demo of the code

The demo of the code contains two parts:

There are a total of 10 demos, which can be selected through the visualType attribute in the editor: