Introduction: Not long ago at Cocos Star Meetings Shanghai, Tieshu, the front-end owner of OMNIDREAM GAMES, shared his team’s optimization solution for a card game in development. This article is a transcript. 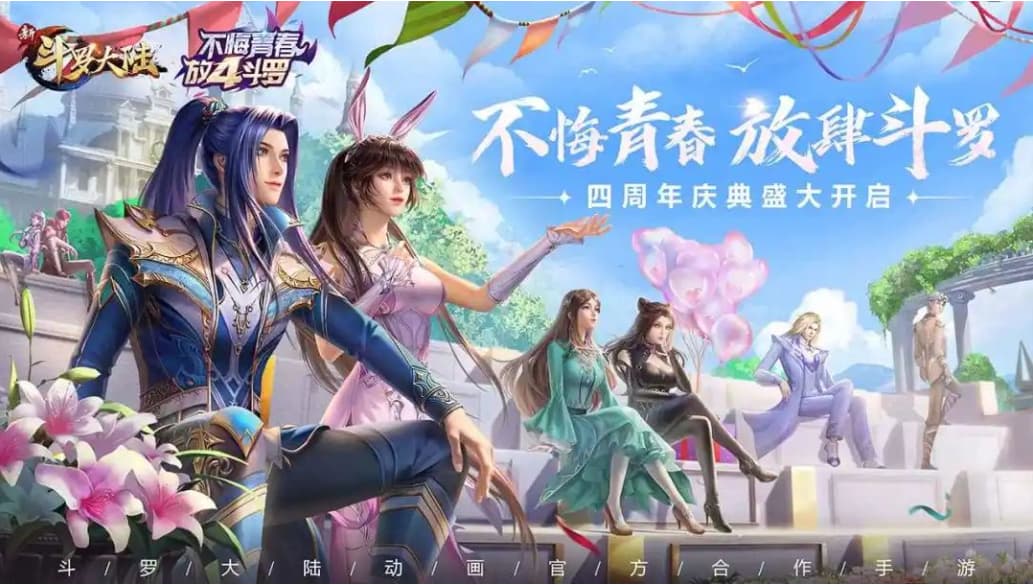 OMNIDREAM GAMES is a developer whose core team has accumulated more than eight years in the card game category and has created the series “New Douluo Continent.” The games have accumulated over 4 billion RMB, with a total of 40 million+ users.

During the years of development, the team has also accumulated a set of game optimization solutions. Today I will share with you a few proven card game optimization methods and some of my own insights based on a brand new card game of the team, “Omniheros.” The game is currently in beta, so stay tuned!

In this article, I will focus on the following six optimization methods.

Red dots can be seen (usually in the upper left or right of an image) when you have notifications from different apps or within the app. 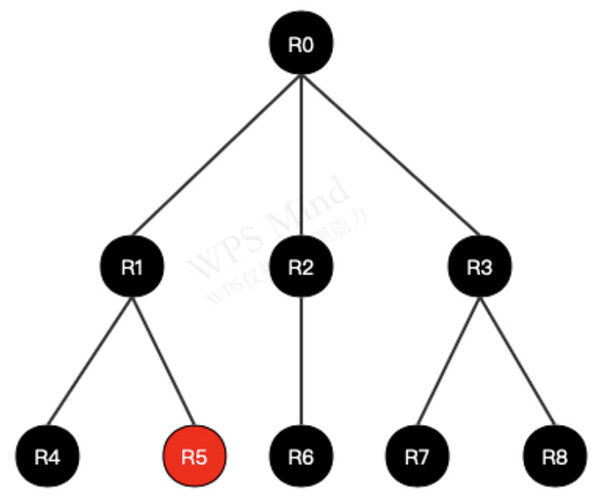 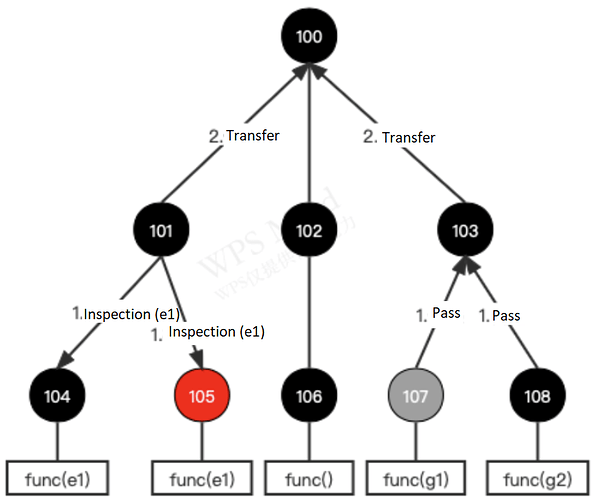 Because each element of the list is not fixed and the number of elements is not fixed, there is no way to bind the red dot, i.e., the red dot handling of the list currently chooses to judge itself and does not go through the tree structure.

There are several ways to change the speed of the audio

Fast development, only the underlying code needs to be modified.

Only one channel, and all audio can only be shifted at the same time.

wwise is a comprehensive audio middleware solution for game development that creates sophisticated, rich interactive audio. It consists of tightly integrated design tools and a sound engine that allows sound designers and programmers to produce stunning audio in less time and more cost-effectively.

The fmod engine is a cross-platform audio engine that can be used on windows, Android, iOS, web, and other development platforms. Multiple channels can be set up, and variable speed can be applied to individual channels, for example, if the game only wants variable speed for skill sounds. 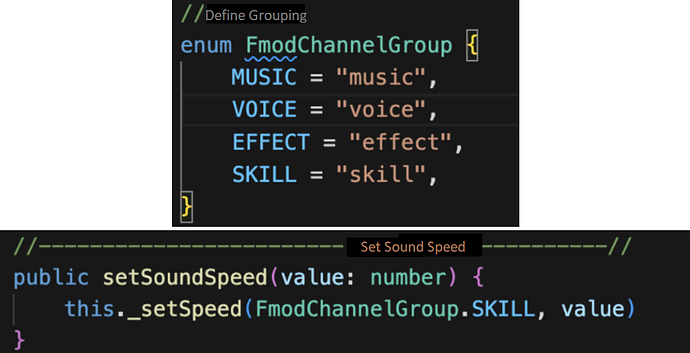 The documentation is all in English. (Editor: Not an issue here)

Need OpenGL ES3.0 or above to support. According to the survey, we found that 99.2% of overseas players’ phones are supported, the non-support rate only accounts for 0.8%, and this situation is more optimistic in China. For this part of players, we can choose to discard, or we can choose to do a soft solution to support the small number of players. 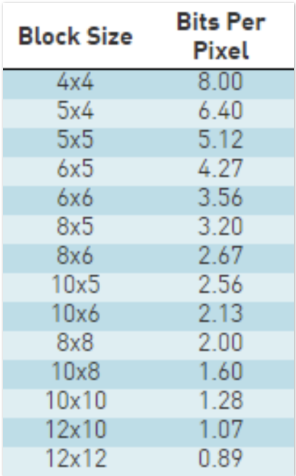 After learning about ASTC, we found that this kind of texture has many block compression methods. As shown in the figure, the larger the block, the higher the compression ratio, and of course, the lower the quality of the picture, so how should we choose the block?

In this regard, many teams actually proposed a better way to configure a whitelist for folders, as shown in the following figure: 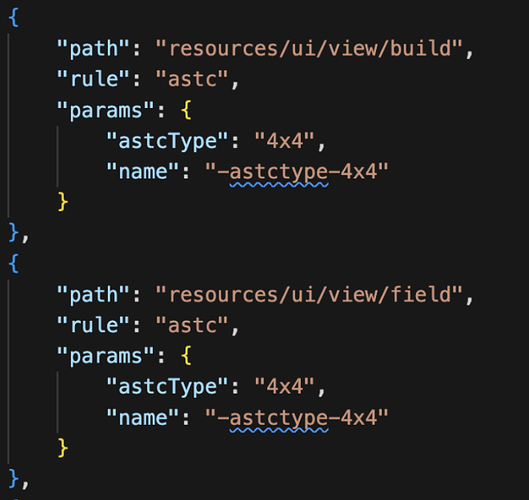 This does find a better-compressed chunk, but if the following two images are in the same folder.

The picture on the left has more details and richer colors, so choose 6x6 squares for a better display effect. In contrast, the picture on the right is more of a single color, so just choose 10x10 or even 10x12. If we follow the folder way, 6x6 for the right picture will not be enough compression multiplier to cause waste, so the whitelist way for the folder is more difficult for a single image to find the most suitable chunking solution! For this, we propose a more accurate one - the similarity matching scheme. 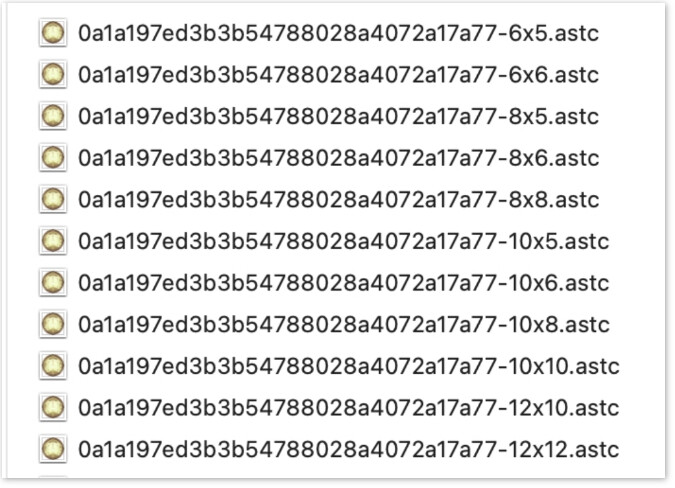 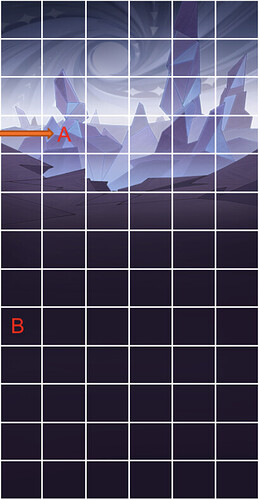 As shown in the figure, A chunk has more color information, and B has more of a single color. After compression, the variance of A is the largest of all the squares, so we will choose A as the variance of the whole image to display more accurate results and prioritize the preservation of art quality. 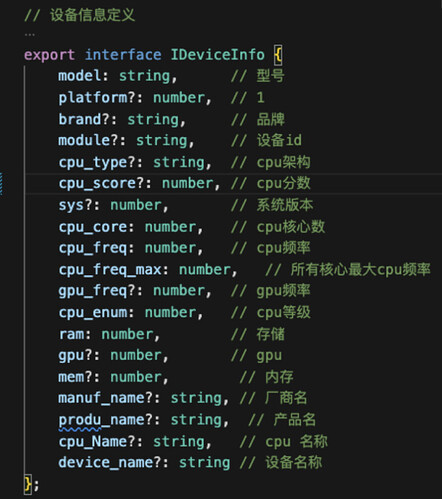 Set the score coefficients corresponding to each parameter and calculate the total score.

Make a high, medium, or low grading based on the total score and perform different operations. 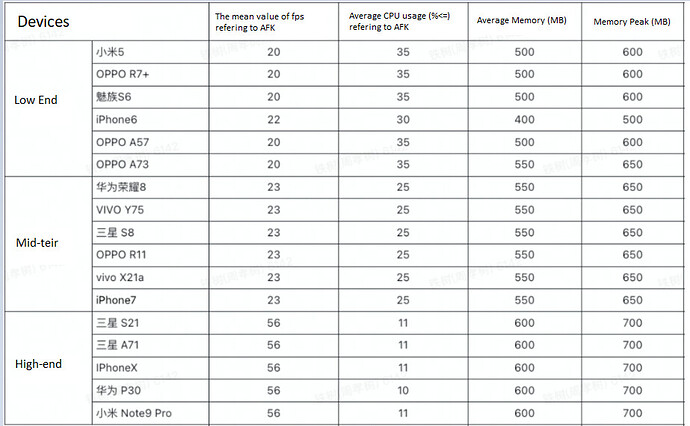 This grading solves most of the performance effects to match the phone hardware. Still, in this process, we observed that some phones might have less CPU computing power but more memory, so we made a more fine-grained grading scheme.

Mainly in order to take full advantage of all the advantages of the mobile phone hardware.

The way the UI is drawn, there is no non-transparent culling mechanism. The general optimization for this is to reduce the number of draws and save them once, for which many games use a more practical optimization.

The efficiency is much improved, as shown below, the drawcall is much reduced, and the fps is improved more. 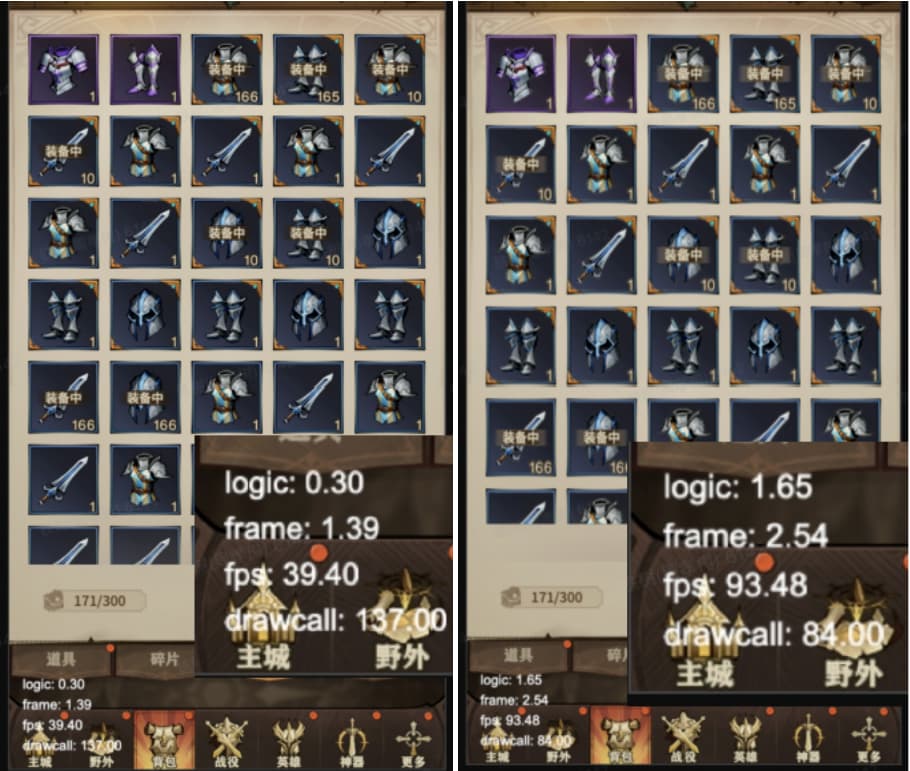 The following figure is a large map UI, the part of the phone display is only as big as the middle blue box. Still, the map is much larger, has multiple layers and effects, and will be an extra copy as a loop to move the articulation. Hence, loading such a large map UI takes a lot of time. Poorer models to open this interface are bound to appear with black screen time. In order to solve this black screen time, we also made a better optimization. 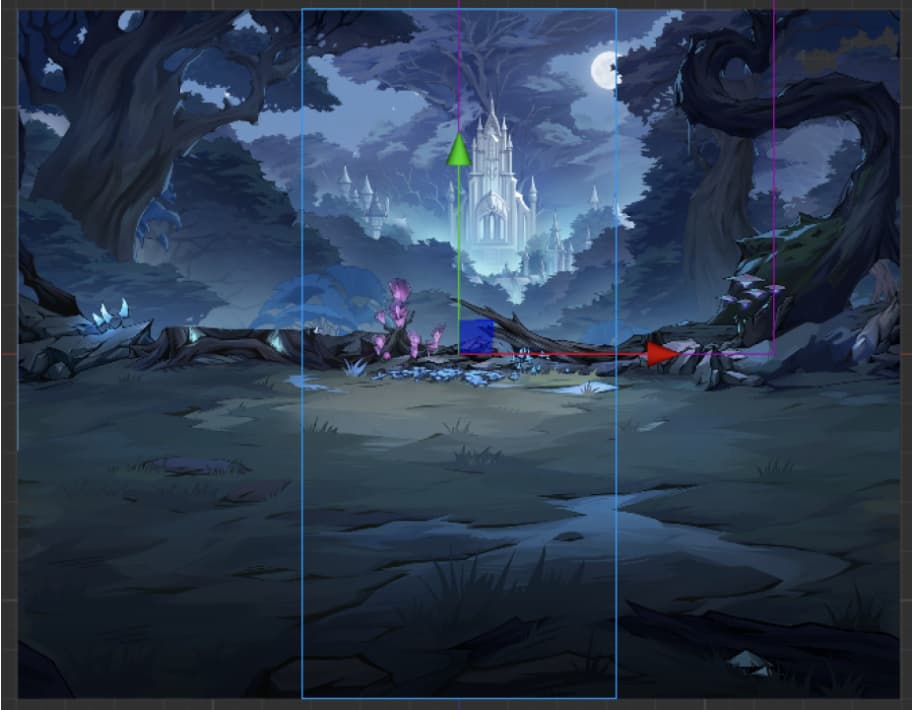 Create a new resident cache node preloadNode on the root of the game. 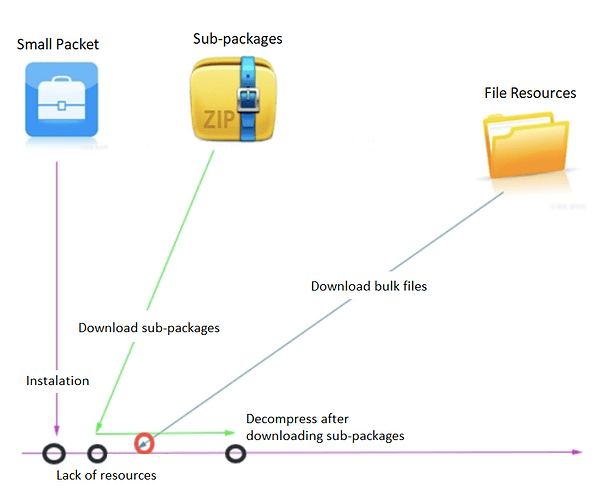 This process as a whole is still relatively complete, but there will be a problem, downloading the sub-package takes time. Suppose the resources in the sub-package are used in the process of playing the game. In that case, you need to download from the prose set list, waiting for the download to complete before continuing, causing the game to lag. To optimize this problem, combined with our game is a loose file update method, we have done optimization on the basis of this small package. 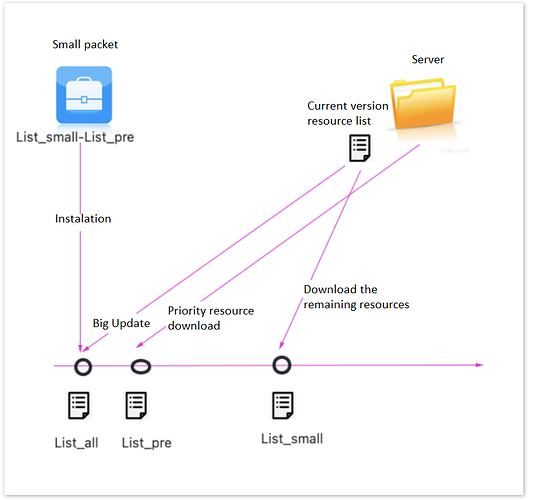 All kinds of optimization directions are to put forward higher requirements on the original basis. Then we must boldly try the solution, thoroughly verify, and finally make trade-offs within a reasonable time and energy to achieve a better game optimization effect.

In addition, in game development, there are actually many aspects of performance that can be optimized. This selection is a few of the more typical solutions accumulated by our team. There are some other solutions. If partners are interested, we can exchange together.