How To Make Cool And Efficient 3D Skill-based Special Effects

Demonstration of some effects

Developers can quickly access and adjust parameters according to actual needs, achieving the desired effect with half the effort. At the same time, this set of resources has been optimized for special effect loading, material performance, text batching, frame number, sound effects, etc., to improve the performance quality and operating efficiency of 3D skill special effects.

Let me share some of the following key optimizations. 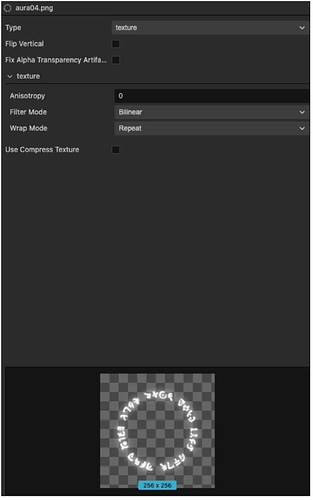 It is recommended to use the mesh after surface reduction as much as possible for particle effects.

Take the sphere that comes with Cocos as an example before subtracting: 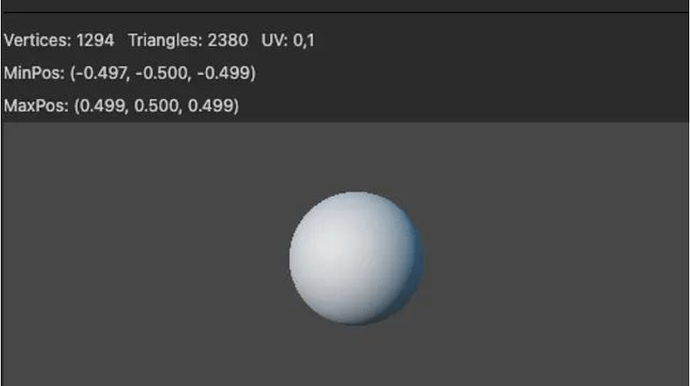 After surface reduction, particle rendering time will be reduced:

Use burst to create multiple particles

How to avoid the repeated creation of frequently used particles? You can use the number of repetitions of burst + interval to generate repeatedly within a single particle to ensure batching. 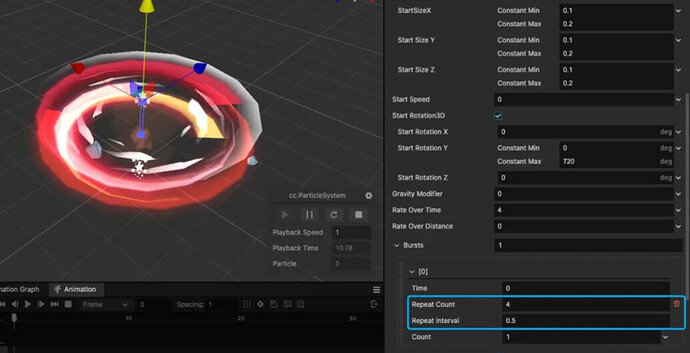 The commonly used snowflake and rock effects can be combined with one texture, and texture animation can be used to generate different patterns and reduce the number of particles randomly. 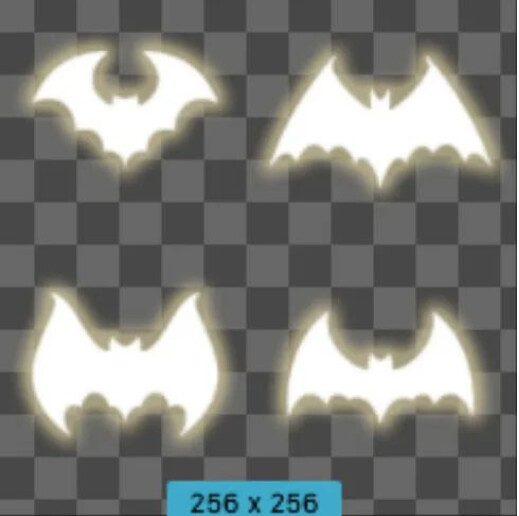 Some of the more used effects can be simulated using Mesh + UV animation to reduce particle overhead. The animation editor is used here. If the number is large, you can use instancing + instancedarribute controls.

In the resource loading stage, the particles can be instantiated in advance, thrown into the sky, or played outside the field of view. Since some particles have a start delay, there will be a playback delay. Here, it is uniformly set to 0.65s before playing and recycling. This can ensure that when using the skill for the first time, there will be no lag caused by texture loading and parsing.

Of course, you can also use prewarm directly, record the delay first, then restore and recycle. 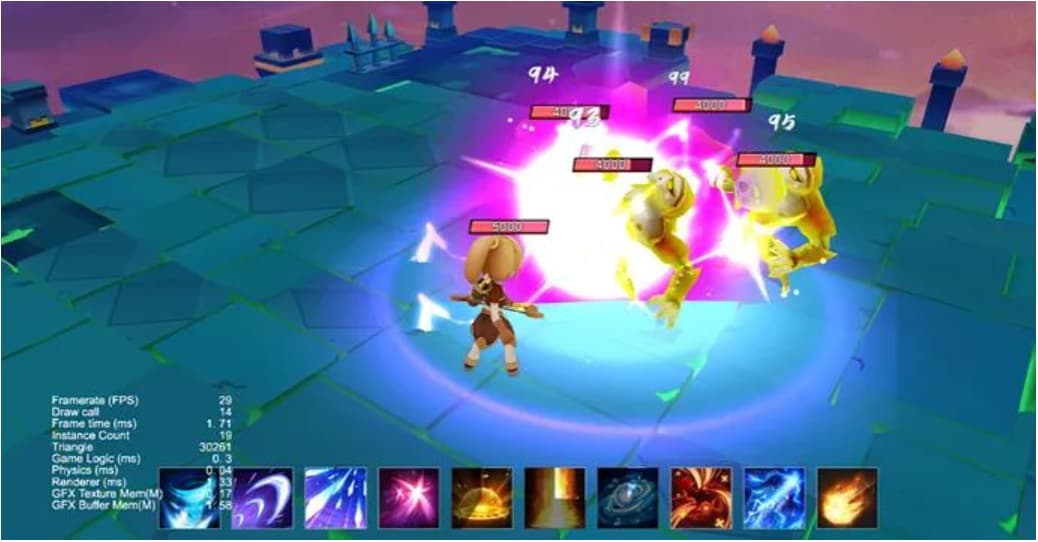 A custom material is used here, using the unlit + edge light + dissolve effect + shadow that comes with the engine. The material effect is controlled by instancedarribute.

Both dissolve and instancdarribute are controlled through the MeshCtrl script. 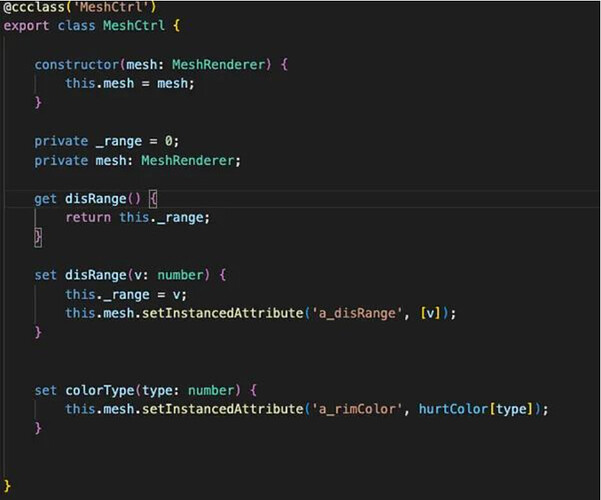 When using it, you can get the MeshCtrl Class and control the dissolution range through tween.

All the damaged texts are hung under the blood bar, and bmfont is used to reduce drawcalls. In this way, only the blood bar needs to follow the character’s position, and a local space coordinate transformation is required. 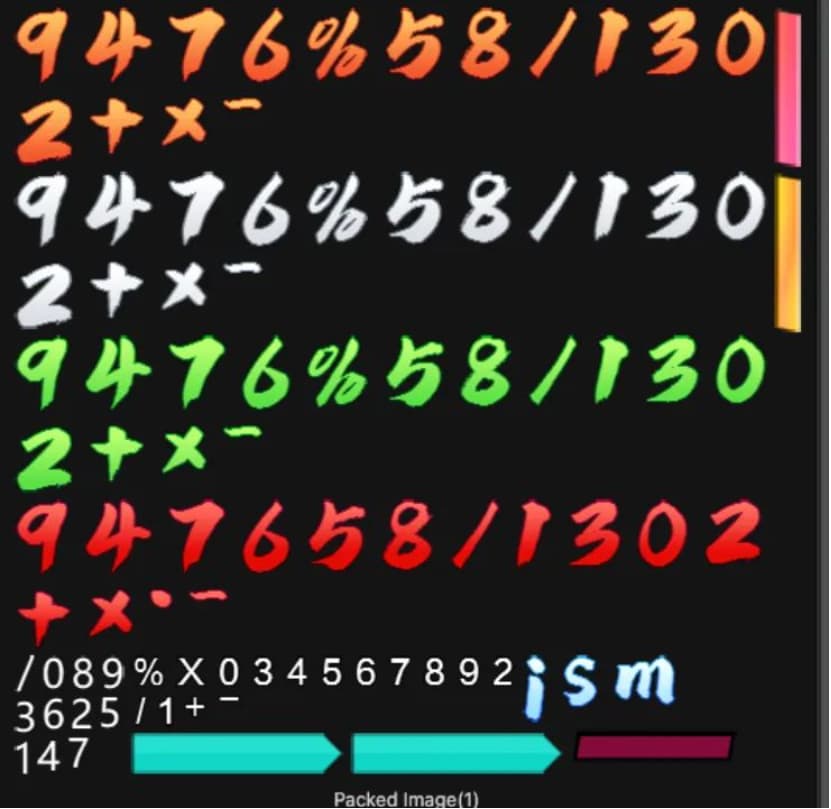 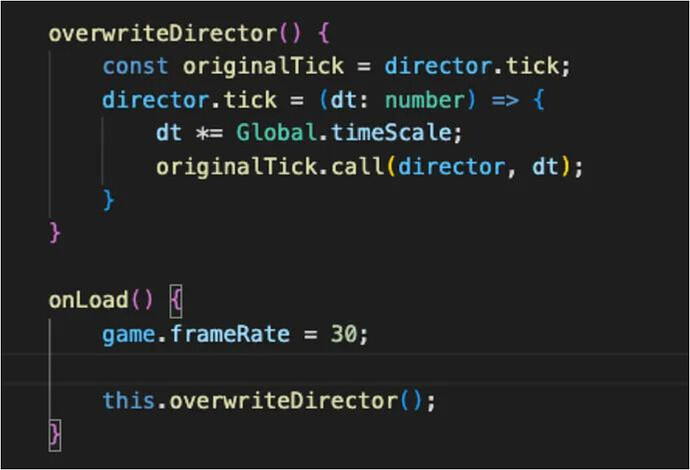 There are many particle effects in the game. Here the game.frameRate is reduced to 30FPS. Each frame has more time processing overhead.

At the beginning of the game, the director.tick was overwritten, and every time a skill is released, the camera will be notified of screen vibration (here is the overall zoom and some skills can also set the effect of shaking the ground up and down) and blunt frames (slowing down the game time), reducing the player’s Caton perception, notifications increase the sense of game impact.

Vibration and dullness are obtained through the configuration file:

The physics here uses the built-in that comes with the engine. If you are looking for performance, you can also consider the Bullet physics engine or the collision detection that encapsulates the tree structure yourself. The collision body of the skill should try to use a ball to achieve the highest detection performance. 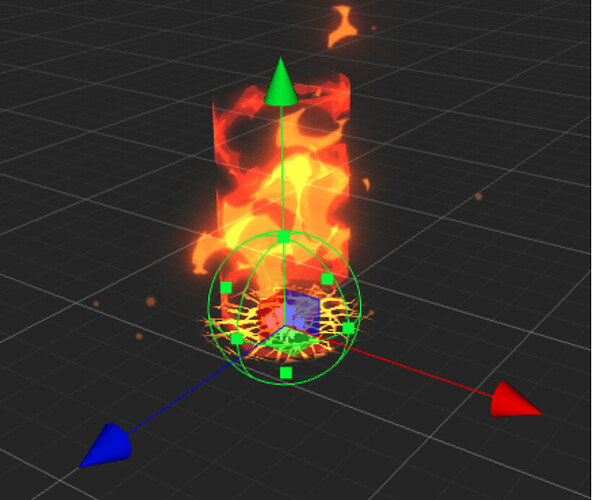 The combo is written in the configuration file, and the skill will only be detected once (you can add a collision body to leave the parameter if you need continuous detection).