Many small development groups want to make frame-synchronized online games. Now, I also made one. Just take a look at the game battle recording screen: 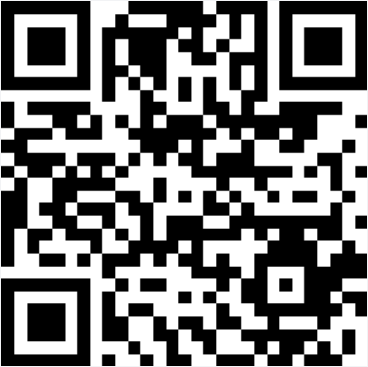 You can scan the QR code above to experience the game online (currently in the same server global game mode, the game will be reset only after everyone exits).

After playing a match, you will find that this is not just a game of hand speed. The basic gameplay of the game is:

For testing, I just wanted to make a small battle game at the beginning, but it was both a server and a client. During the development process, I found that there was quite a few number of issues, and many concepts are generally used in every game, so I thought I share the answers to “Why not package a set of online games?” and “What about full-stack frameworks?” In this way, more people can quickly create their online games.

Thus, the full-stack online game development framework ts-gameframework was born (PS. The game demonstrated above has been included in the sample game of the framework). 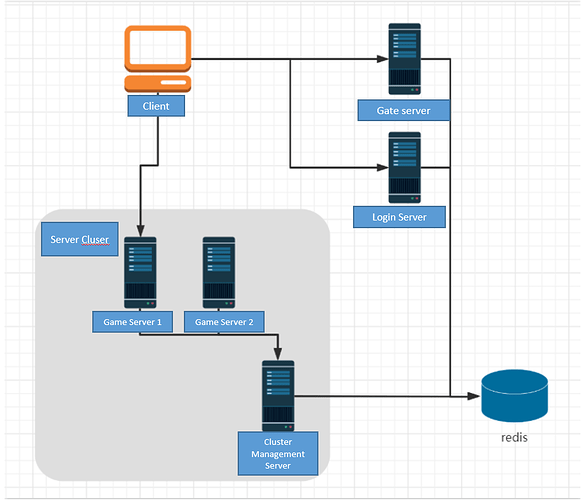 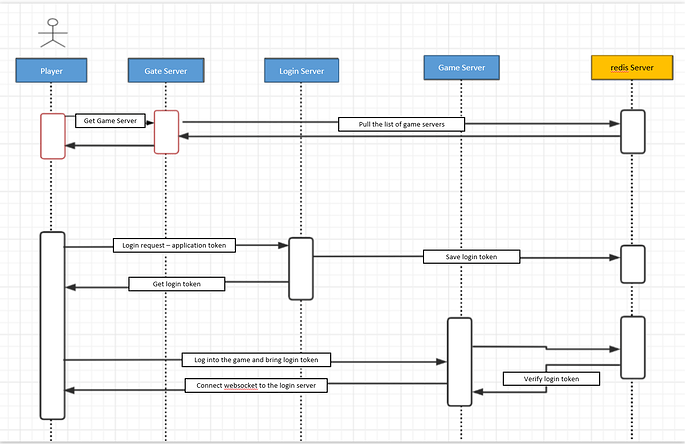 Note: Each project root directory needs to execute npm i separately, and the frontend needs to be opened once with Cocos Creator to eliminate the error.

Note: In preview mode, because the disconnection and reconnection information is written to the web storage, if you want to open the second client, you need to use the Private window to open the preview address, or use two browsers instead.

This function is the core package of this framework, and the idea comes from the “Tencent Senior Engineer Bao Ye: Implementation Details of Frame Synchronized Games at the Technical Level” talk. 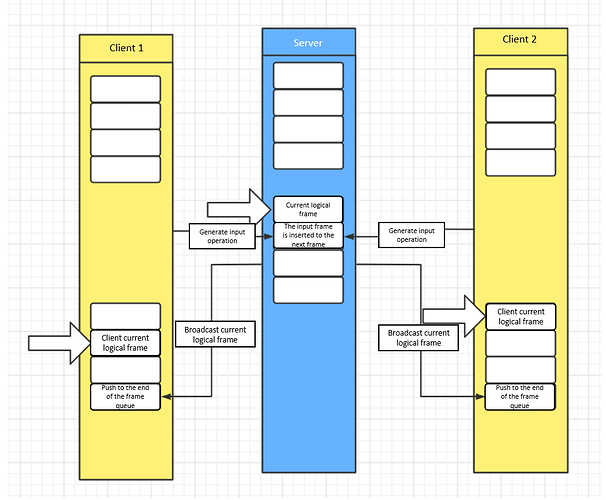 What are logical frames and rendered frames?

Generally, in single-player games, it is the update to calculate the move coordinates and so on. However, because the frequency of frame synchronization and the rendering frequency are highly likely to be out of sync, such as the mobile function, the input operation is generally 0 frames to start moving up and three frames to stop moving. If it is placed in the rendering frame, it cannot guarantee that all clients moving distance is the same. Therefore a distinction must be made between logical and rendered frames!

Demonstrate the design principles of the game

I think that no matter what framework or implementation scheme, the design principles should be standardized, which is very important in team collaboration. Otherwise, each has its habits, and when interaction occurs, the problem will be big.

All designs are iterated step by step according to the usage scenarios. There is no universal framework, only the most suitable design (weighing time cost + collaboration cost). The design principles of this game are as follows for reference:

I use jest+ chai as a unit test module and recommend the plugin for vscode called Jest Test Explorer (It is more convenient to perform unit tests separately):

Whenever a logic or module becomes complex, it is bound to be encapsulated to reduce various dependencies and be as “independent” as possible. Otherwise, the more complex the logic, the stronger the dependencies, and the more expensive the troubleshooting after an error. I think encapsulation + unit testing is the antidote to any complex logic.

To use in your own project, execute:

Configuration and code can refer to the source code.

Please go to the gitee address below to download ts-gameframework for free. The specific usage and usage points are attached here: 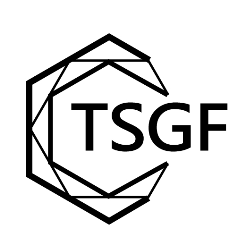 At present, the TSGF framework is only suitable for frame synchronization of mini-games and is used to verify the core gameplay of online games quickly. Subsequent versions are planned to implement more functions:

V1.2.0 is designed to be used as a module reference

Next, I also plan to use ts-gameframework to make an online game of my own. After all, whether something works or not, only those who really use it know! Later, I may try to operate this business so that developers who do not want to deploy the server can use it directly! It is also a closed-loop.