AreaX is a HTML 5 games platform on Telos blockchain

Hi there,
We recently released an application called AreaX for android(iOS coming soon). AreaX is a social network of free HTML 5 games on Telos blockchain. In AreaX players will play free HTML 5 games, take part in events and make new friends.
The winners of events will receive Telos blockchain tokens.
Also, AreaX is a platform for game developers to introduce their games to players, integrating to AreaX is very simple and easy just adding less than 100 lines of code to the game. 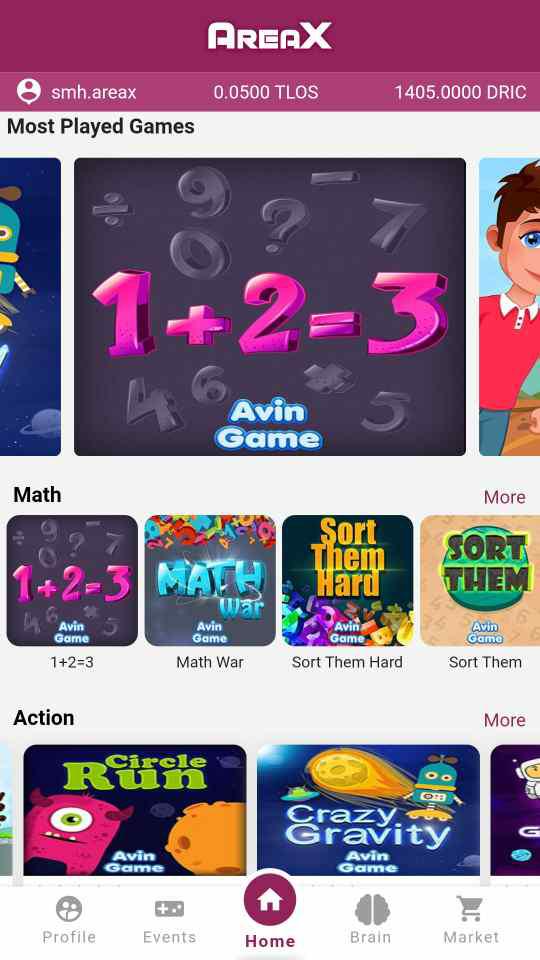 Thank you. Josep if you have any HTML 5 game bring it to AreaX.

Hi
It was very interesting for me, firstly because of use the blockchain and secondly because of you who are my compatriots.

But I installed your app but did not receive the confirmation SMS.

I would be happy for you to watch the game I was involved in making. 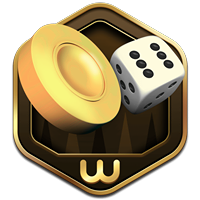 Hey @EbiPenMan join us in telegram we are there.
Let me know what’s your problem with SMS.

@EbiPenMan are you in wini game team?

Yes, I am in wini games team.