Roast me, but... I got problems with my terrain 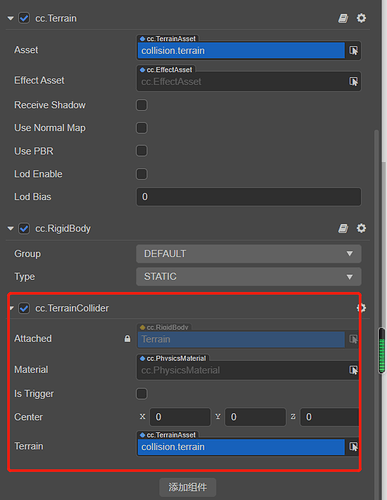 Hey, Koei! Thanks for the reply!

I took your recipy and added Terrain Collider to the terrain 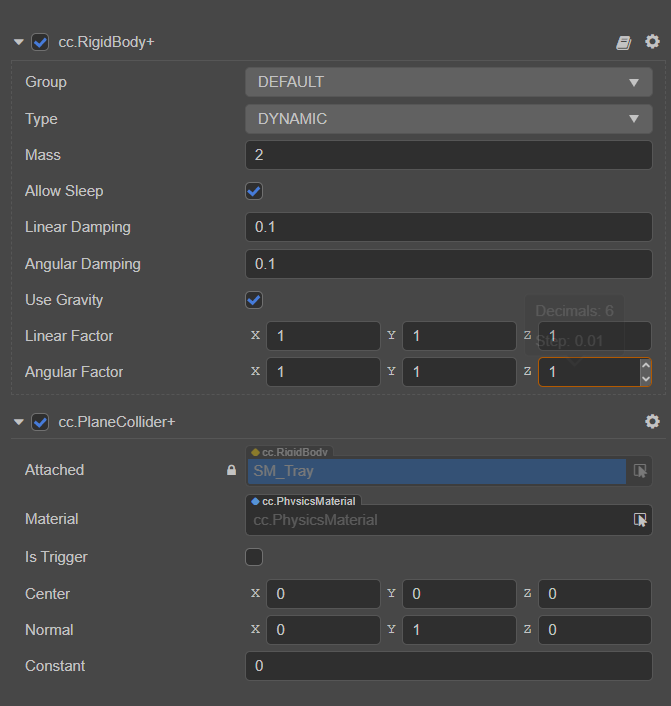 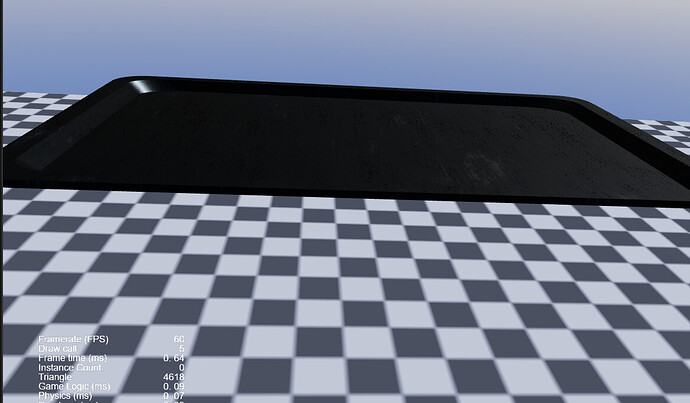 note that I already turned on the Use Gravity feature

should I add any other component?

Sorry, I don’t know what you want to do next.

just to make the tray drop down to the floor

You should take a look at a tutorial I wrote for a first person camera. It explains how to set the physics.

Also, if you wish to use your own model and not the terrain. Use mesh collider instead of terrain collider. You have to select the mesh in the list which will be named the same as the model in blender, which might be cube if you didn’t rename it.

Hi All, I thought I would create a little tutorial on making a first person camera and controls. First person camera and controls will open up many door ways in making many different games so being able to do this quickly and simply is very important. So this tutorial aims to be that. Something you can use time and time again and edit however you like. I’m not going to get into too many specifics. So to start create a new empty(3D) project. I’m currently using Editor version 3.5.0, although ho…

BoxCollider on terrain? I tried that, the tray falls down, but goes through the terrain, doesn’t stop on the floor

Nice tutorial, I will try it. I tried using meshCollider, but still the tray falls through the floor. Still checking for solutions.

This is how I set my Terrain (I called it “Piso”) 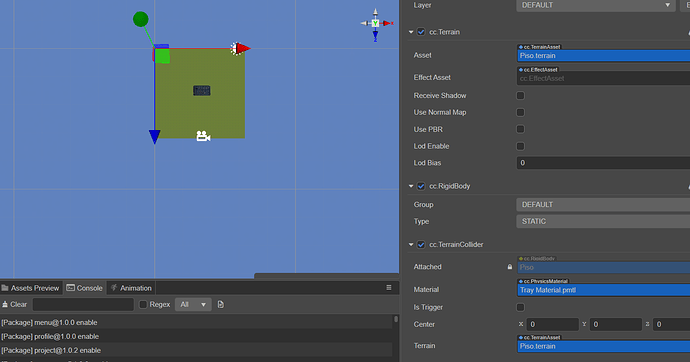 I checked some tutorials online and in this forum, and this is the recommended setup for terrain.

The tray drops beyond the ground.

How can I make the floor hard? am I missing something?

You have to choose the right mesh for the mesh collider as there are many meshs to choose from. It’ll be named what ever the model is named in blender. You’ll know it’s the right one as it will highlight the models edges in green.

I also do recommend following the tutorial first as you’ll see it working and be able to adapt it to work with your model from what i’ve said.

should I add some properties to Collision.terran asset?

I changed as indicated, but the issue persists… 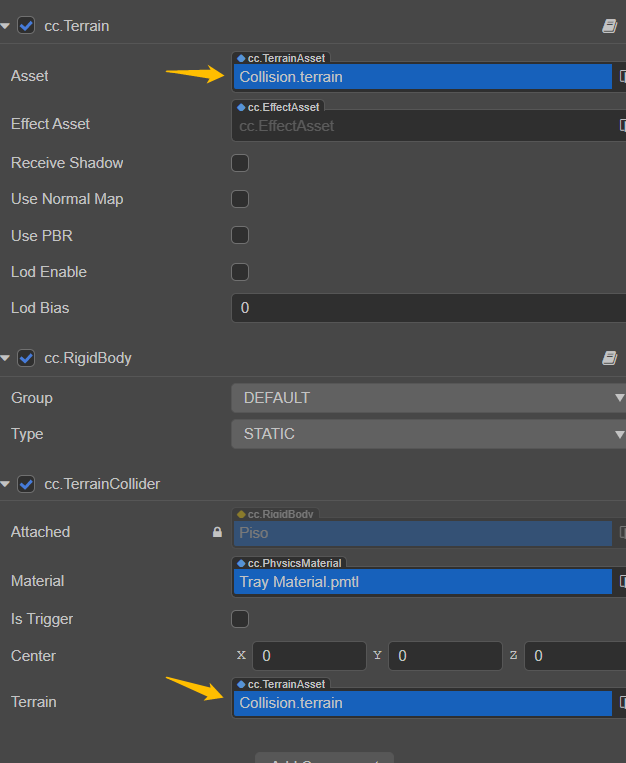 any mesh will work?

Any mesh should work. Like I said due to the list of the meshs you get to choose from (this includes other models in the scene, maybe even project). It can seem that they are just generic Cube or Plane etc but once you start cycling through you will see the mesh highlighted in green. If you didn’t change your models name in blender it may be named Cube or Plane depending on the shape your model started as. Which is what threw me off atleast in finding the right mesh at first and thinking mesh collider didn’t work as expected.

I think the terrain is set up correctly but now it is the collider for the tray that might be the issue.

I made my project again from scratch, following your tutorial.

However, I cannot still solve the mystery: how to make the capsule to stand in the ground and not to fall down.

Here my set for the terrain, maybe there is where the problem is? 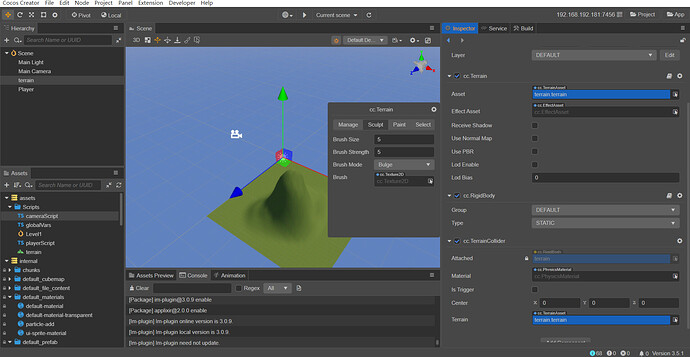 You can refer to the approach in this project.

Hey there! It’s me again! 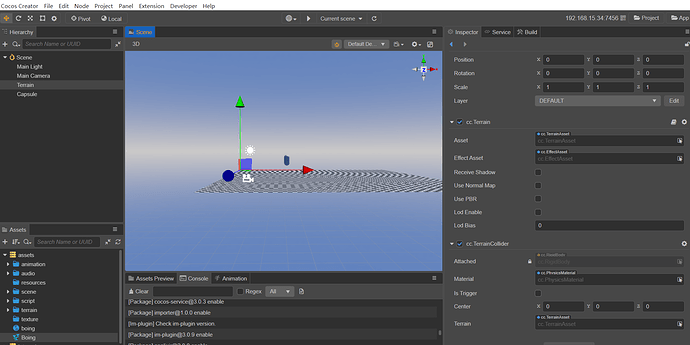 Here I placed the capsule a bit higher. Also I noted on @zzf520 demo that terrain only included cc.Terrain and cc.TerrainCollider (rigidBody seems to be included inside Terrain Collider). But still the capsule is sinking into the floor.

My solution: add a Plane and place it over the Terrain, and implement planeCollider and rigidBody2D > Static. It will only work on flat surfaces, but I guess it’s a start. That way the capsule won’t fall into the void:

Sincere thanks to @Koei @iDevGames @zzf520 for their help!