The Cocos technical support team will continue to organize and provide some practical technical solutions based on the open-source solutions shared by the official employees or developers and update and iterate with Cocos Creator to ensure that it can run in the new version of the engine and help you improve Development efficiency and make better game effects. Let’s start with the “Quadtree Collision Detection Optimization Solution.”

A quadtree, also known as a quaternion, is a tree-like data structure with four sub-blocks on each node. Quadtrees are often used to analyze and classify data in two-dimensional space. If it is in three-dimensional space, it is an octree.

Use in a scene

The use of quadtree can significantly reduce the number of detections, so how does it do it?

We think of the game screen as an area, and we keep placing dots in it. Suppose we set that each area can only accommodate four objects. As long as this number is exceeded, the area will be divided into fours. As shown in the figure below, when the number of dots in the area reaches 4, if you want to add the fifth one, you must first divide the current area into four regions and then put the fifth one into the upper left area:

Finally, we can get a tree structure like the following figure, which is why it is called a quadtree.

GitHub user “xjz1994” provided an open-source solution for quadtree collision detection optimization, which the official technical team has upgraded to Cocos Creator 3.4.1. The core code used is as follows.

Create a quadtree, the area is the entire screen, and save the tree as a global variable:

Insert the target element that needs to be checked for collision:

Clear the elements in the quadtree to facilitate the next detection: 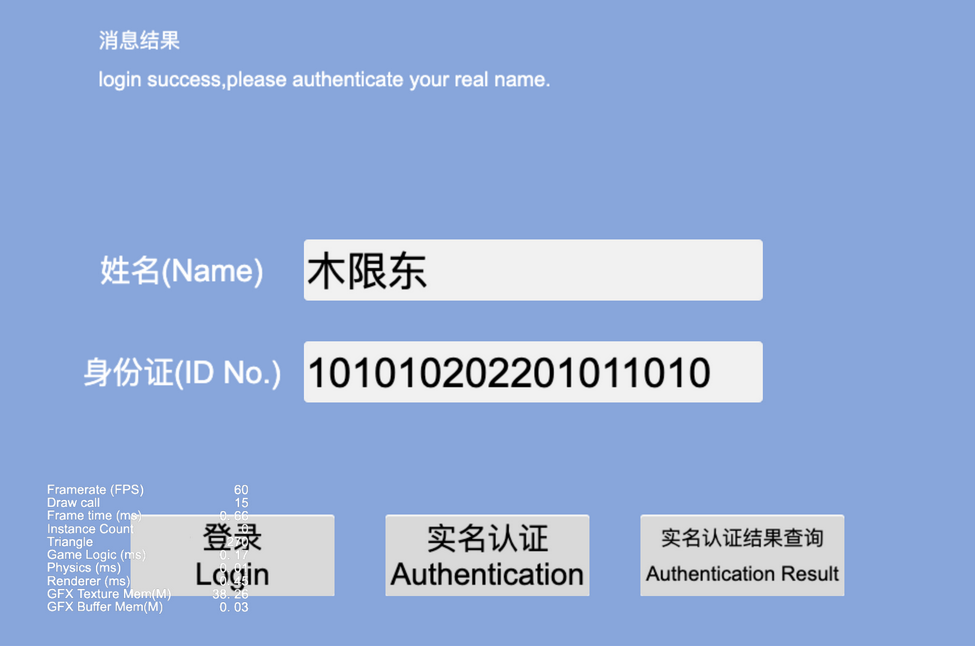