I would like to present our new game - Bridge Strike.

I am pretty sure everyone knows River Raid game

You may say that Bridge Strike is a modern version of River Raid.

Bridge Strike was originally created for… Amiga! Yeah, game was officially released on Amiga earlier this year by Project R3D. We really like this game and decided to make it work also on other platforms, so more people could play and enjoy it.

If you would like to check the game and help us fixing bugs and adding features please subscribe for beta on www.bridgestrike.pl. We will start beta testing soon.

We are also going to show the Bridge Strike for the very first time to public on Digital Dragons in Krakow next week. If you had a chance to be there just drop by and try yourself on Amiga (yep :)), iOS, Android or PC.

Looks good! Congrats on being almost ready to release! It’s a big deal.

Thanks @slackmoehrle. I will be showing more stuff from the game in the next few weeks.

looks great @kds I signed up for the beta test

I imagine a physical controller is much preferred to a touchscreen virtual controller. iOS does have game controller support - I can test that also (I have the SteelSeries controller) if you want to add it - but I don’t think a lot of people use them.

I guess it shouldn’t be a problem to add controller support also for mobiles. In the best case I wouldn’t have to do anything more, because generic controller is already there. Currently I have tested only PC with 2 types of joysticks, where the one is a pure retro Atari joystick… and it works

I have just recorded gameplay video from the current progress. It shows first few minutes from the RAID mode. You may see how the weather conditions are changing etc. I hope you will like it

Do you have any idea for other type of the controls? Most of the shooters in the market can be played with one finger, but in Bridge Strike there is no “auto fire” - player has to tap the screen to shoot.

I applaud the retro remake. I love remaking retro games. I’m remaking one right now to learn more about joints and spine etc

I would like to present the latest screenshots from the Bridge Strike. 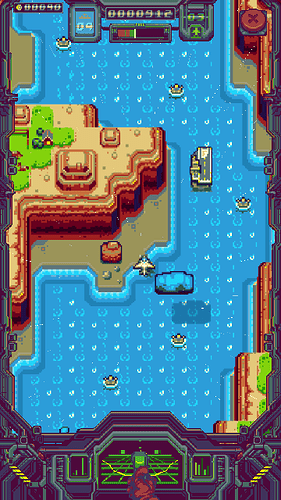 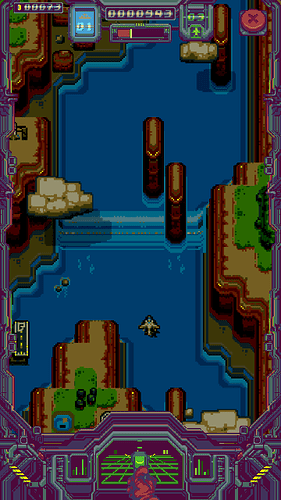 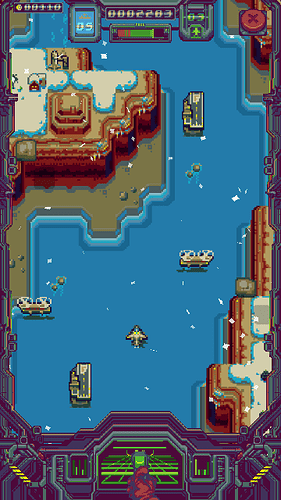 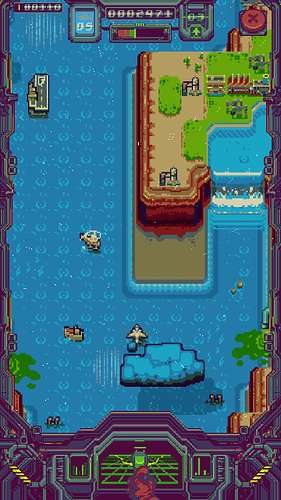 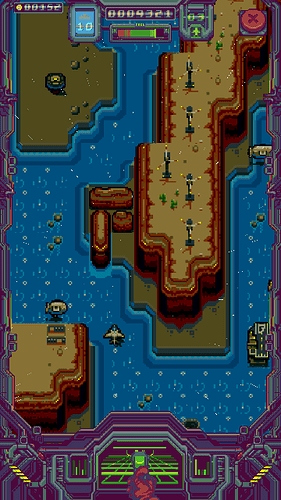 We have improved the UI and the game a lot since the last update. Personally I am very happy with the new controls. As you can see there is no “touch field” in the screen. It means that you control the plane in dynamic way and you don’t have to keep your fingers in the specific fields on the screen.

Finally, the RAID mode (the main “infinite” mode) is finished in 100% (yep, there is a little surprise at the end… ;P)! If you had a chance to play Bridge Strike on Amiga then you will enjoy this mode

Some of you have subscribed for beta testing. Unfortunately we had to postpone the beta release. I am sorry for that. You are not forgotten

Additionally, I have really good news. We are going to show Bridge Strike on PGA - the biggest gaming show in Poland in October! I will write more about it in the next post

We want to release beta (with the official game trailer) before the show. So, stay tuned!

There is still some stuff to be done and we work really hard, but we are closer and closer to the final release.

Bridge Strike will be released on Android, iOS, PC (Windows, Steam) and Switch.

Hope you will enjoy it! We are closer and closer to the release.

By “PC” are you including Mac and Linux - or just Windows?

Thanks @Codemattic, I will take your money with pleasure

I don’t see any reason why we shouldn’t release it on Mac and Linux. If cocos is supporting it then why not

Right now we are focusing on mobiles. After PGA next week we should know more what path we should take.

We have just started beta tests of Bridge Strike on iOS and Android! We have also finally scheduled the release date for 05.02.2020!

In the meantime you can pre-order Bridge Strike for iOS here. Thank you!

Btw. we are also working on some “new” platform, but now it is a little bit too soon to provide more details. Stay tuned!

We just got pre-registration ready also for Android!

Get behind the controls of our plane and fight for peace. You are our last hope! Far, far away, there was a land where the tidiness lasted for many years... Our secret service reports on the great enemy forces that are going towards our border. We must answer strongly and take them by surprise. Be invisible to the enemy who lurks everywhere. The mission takes place in glens where the river flows. A collision with rocks or enemy units is always deadly for our aircraft. The task is to destroy... 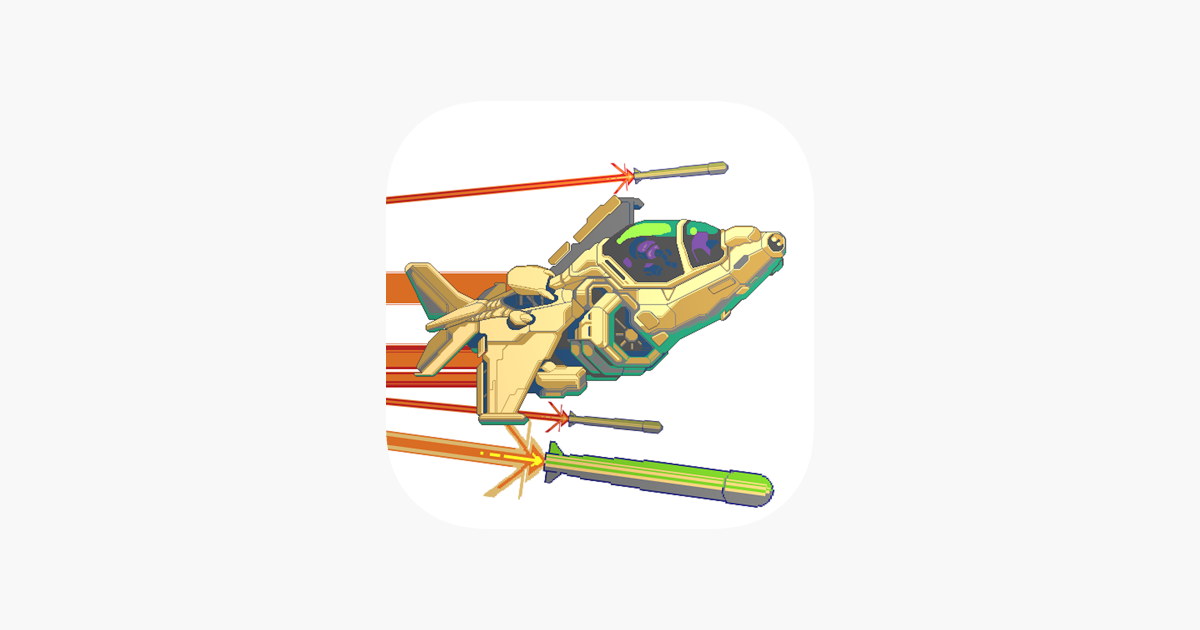 ‎Get behind the controls of our plane and fight for peace. You are our last hope! Far, far away, there was a land where the tidiness lasted for many years... Our secret service reports on the great enemy forces that are going towards our border....