I’ve spent the past couple of weeks porting TimelineFX and all of it’s impressive effects over to Cocos2d-x v4.0.

Just click any of the images below to download the effect file for TimelineFX. The Read more

The editor is paid, but all the free effects are included in the example project below.

A couple of notes:

I’ve not had the chance to test it on iOS/Mac, but I don’t imagine it will need many modifications. I basically mashed together Cocos2d-x’s existing particle engine renderer with the TimelineFX Marmalade port written by Damucz, and patched a few bugs so that all the free sample effects run as expected.

Something I couldn’t get quite right was the blending which I believe uses a ‘screen’ additive blending effect, which means that some of the effects don’t look quite as bright and colourful as they should. Perhaps one of the devs could give me some idea of how to achieve this effect since BlendFunc::ADDITIVE is the only additive blending option provided. 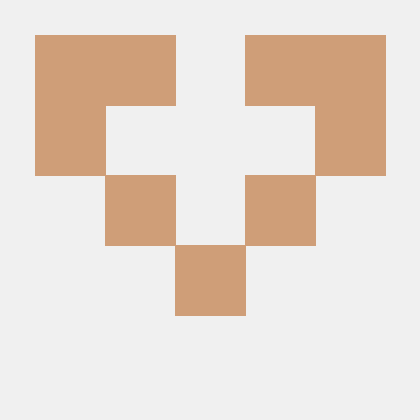 Cocos2d-x v4 port of TimelineFX. Contribute to willmh93/CCTimelineFX development by creating an account on GitHub.