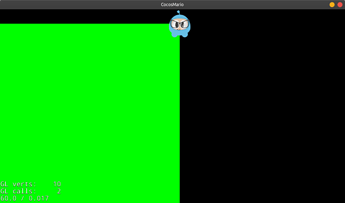 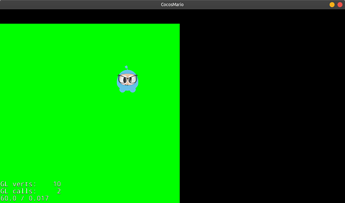 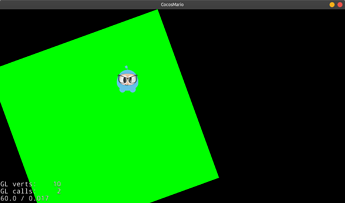 Not sure if this helps your situation or not, but in the past we’ve had situations where we wanted ‘different anchor points’ for the position and rotation. In that case, we set the Cocos2d ‘official’ anchor point for the rotation, and just ‘manually’ altered the position vector ourselves to account for that anchor point (for example, add the half-width to it to move the ‘X-anchor point’ to the middle of the sprite for positioning… keep in mind you’d also need to ‘subtract out’ the rotation anchor point if it isn’t the same, which it sounds like what you want. )
If you are talking about switching rotation anchor points midway through code (like, for example, to rotate on one side of a rectangle for awhile, then on the other side of the rectangle the next time), then I don’t have experience with that, although I would think it would work somehow. (But that’s not much help I know). If that DID in fact work, at the same time you switched the ‘rotation’ anchor point, you would need to subtract it out of your ‘position’ anchor point.