Ello there, I’m experiencing some trouble getting something set up, and I’m not sure what the fault is. My code is as follows:

What I am trying to do is, when a card is clicked [not shown] it will expand to the screen size [not shown]. After there will eb the option to right or left click. Left clicking activates the line of code shown. The problem is that MoveTo is not functioning as expected, and I know not why.

For further curiosity, I isolated particularly the y function and found peculiar results pertaining to the position - the y value was going up to an unintended spot and returning as previously stated. However, the y distance from the requested location increased with every new cycle, despite being a concrete, static function.

For further word on a certain variable not listed here, CD is the count of the click cycles, always beginning with 1. 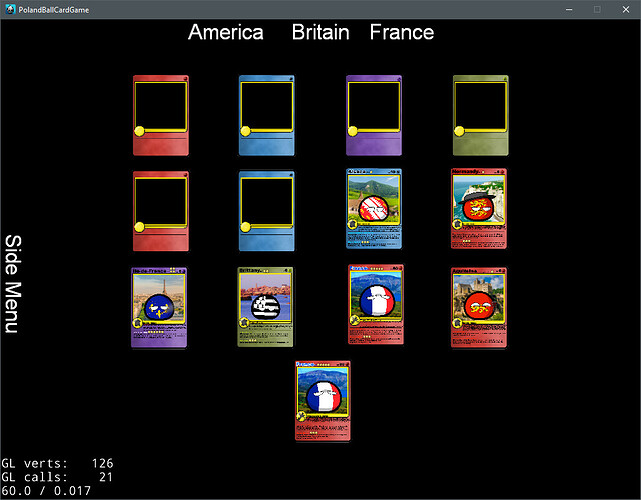 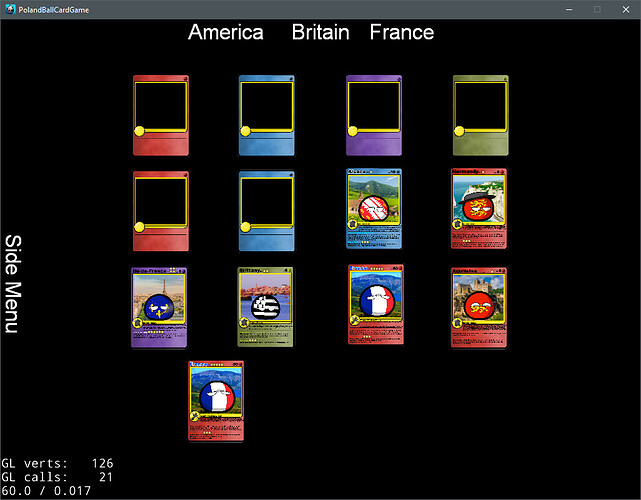 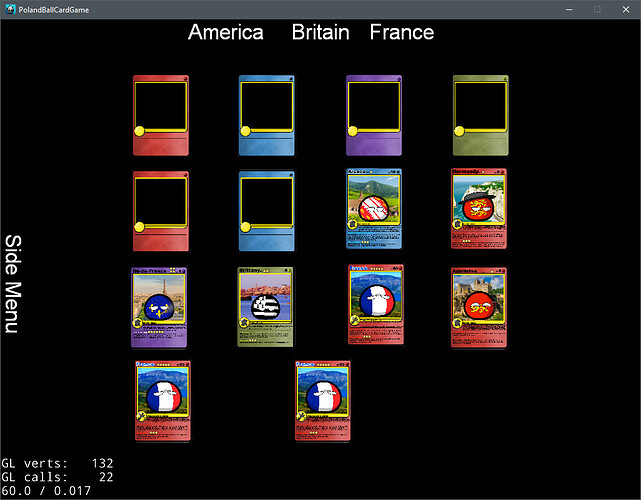 Your code image isn’t showing. Can you paste it as text please using a code block.

It was already as text, it just had a large tab interval. I have fix it.