Cocos3.6 has been online for 3 weeks, whether the new Surface Shader material, or the CSM cascade shadow, or the new DCC material system, and the animation state machine! !

I haven’t used any of these features yet! ! !

So I am going to spend 4 days to make a simple game ! A jare chiken game, which allows everyone to enjoy the scene and collect coins in it!

With the idea, the next step is the scene design. There needs to be a big moon in the scene to demonstrate the reflection of skybox, and with many buildings to show the power of CSM, and there needs to be a lot obstacles as well! Players need to jump to the floors to collect the coins, the design drawing is as follows! 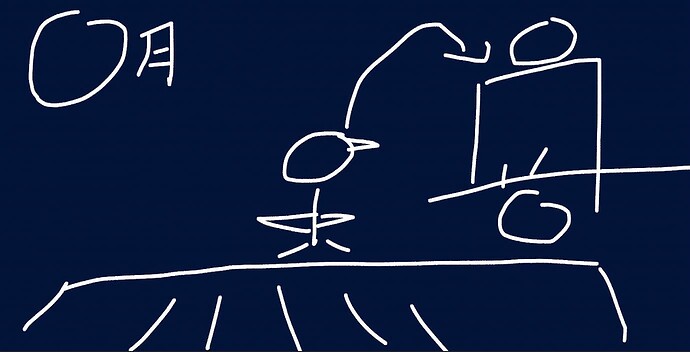 Jare Chiken(Cocos’s PM Director!) is quite similar to the chicks in the design drawing! 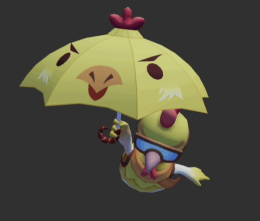 The scene chose the Asian Buildings Collection form Noyou on Sketchfab, which has a lot buidings in the scene and plenties of obstacles!(CC: Ancient Chinese courtyard Park - Download Free 3D model by noyou (@zsm123) [55d8371] - Sketchfab) 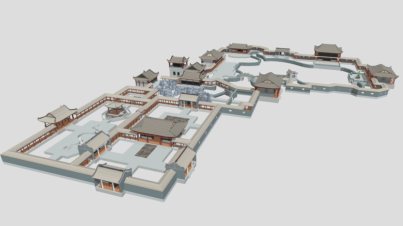 With the latest Dcc material adaptation from Cocos, this scene can exported into Cocos without additional config!.

Then set up the character and buildings in thescene, and add a full moon skybox. 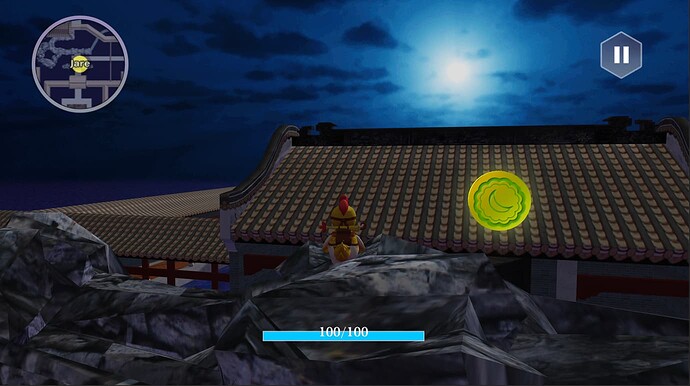 Compared with the design drawing, which is quite similar! 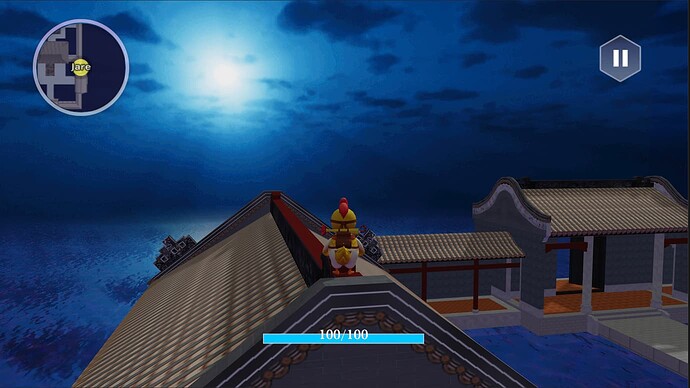 Finally, draw a coin with moon in Blender, and adapt it through the Dcc material, the whole scene is complete!

Considering that the game scene has more than 1 million verts and the terrain is relatively irregular.

The cost of using Bullet+Mesh Collider wll be quite high, so the project decided to use a plug-in CollisionMaster from the store (Cocos Store)

Player needs to control the chicken to jump up and down, and there are many states to be added. If we simply use skeletal animation, a lot codes have to be done!

By using the Marionette animation, the main logic can be handed over to the state machine.

It only needs to identify whether the character is on the ground or jumping through a few simple states, and then the character action can be switched easily with few codes!

In the game, you only need to switch the state through ray detection. When the water surface or the ground is detected, we can tell the current state to the state machine without additional codes! 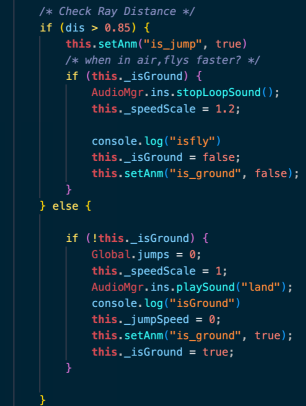 The water surface material extends the Standard PBR, and adds the UV flow of the Normal Map, and the IBL of the sky box. 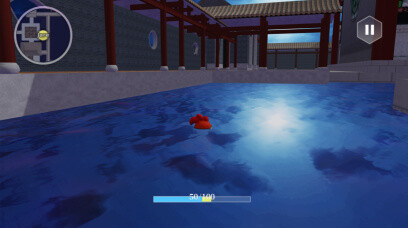 The edge of the water is smoothed by AlbedoMap, (it will be unnatural to adjust the transparency of the edge by SmoothStep)

Since collisionmaster does not support physical triggers for colliders, rays can be used for object trigger detection. 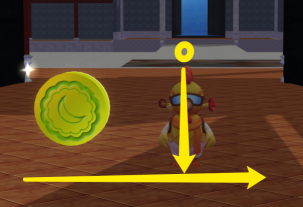 Here, a ray is emitted from the top of the head to the foot. When the grouping of the coins is detected, the distance from the coins will be returned in the result of the ray detection, and various logics can be written through the distance. 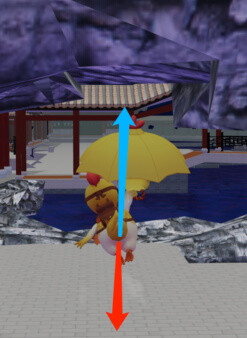 During this week, until September 18th, the top 10 player with highest scores can get Jare’s Demo for free!

In order to ensure the fairness of the game, please send the screenshots of your scores to the comment area to participate in the competition!

Discord Server(Feedback in this Server!)

Build games with Cocos Creator. Talk with other developers and the creators of our game engine. | 1,225 members

Play and get Giveaways now!! 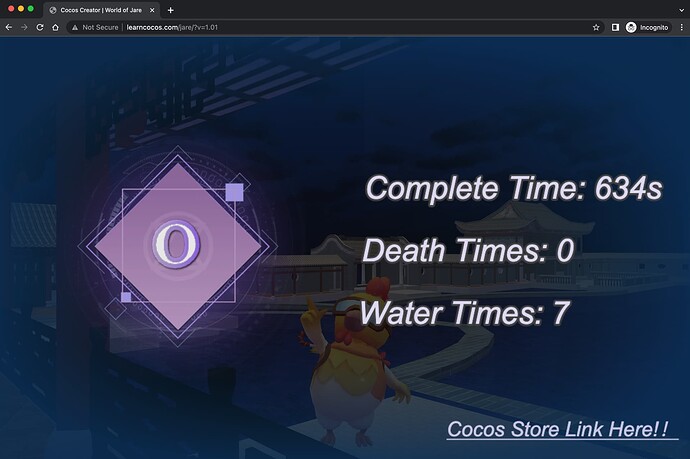