I have some problems Snake game

Firstly i am so sorry for my so bad english.

I am new on game developing and i try learn. I try writing a snake game, but have 2 problems for now. My first problem snake dont stable while on move and i when change the rotation,then the all body parts changing rotation but i want the part of body come to on head starting point rotation.
Some images on my problems; 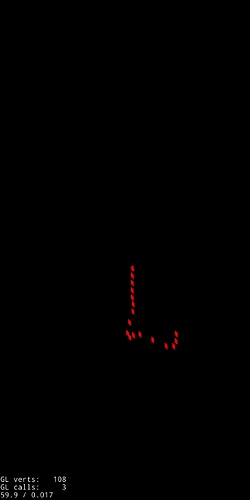 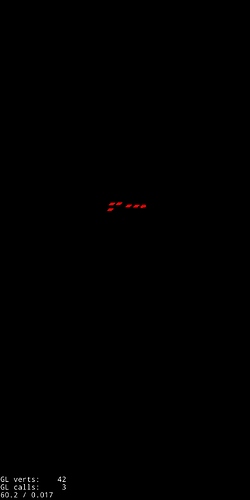 So, all the body parts are rotating at the same time, right?
If that is the case, you should add a delay.

I guess here x and y are head’s position, but you should compare with previous body part position. Like “if previous part rotated, then current one must do the same rotation”

i’ll try. And plus how can find stability for snake while add the body part.

I would try to separate the movement from the rotation.
A simple idea would be to make the snake move by adding an offset instead of using MoveBy.

That way you will not have problems with the stability, as you only ever change one dimension of the position at a time (notice the 0 in the second axis of the offset).

Of course this behaviour should only be applied to the snake’s head.