How to replace loading background on IOS CC v3.6.2 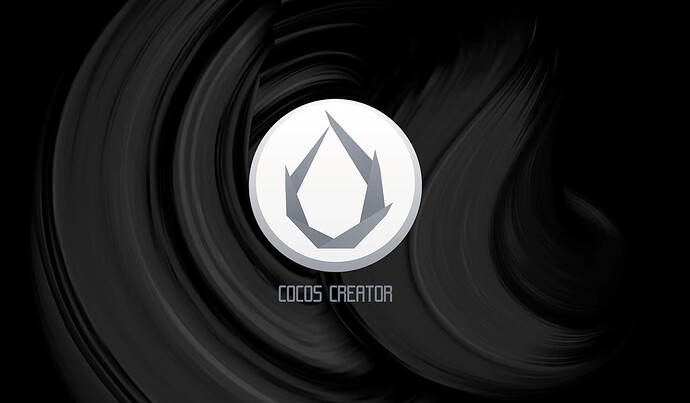 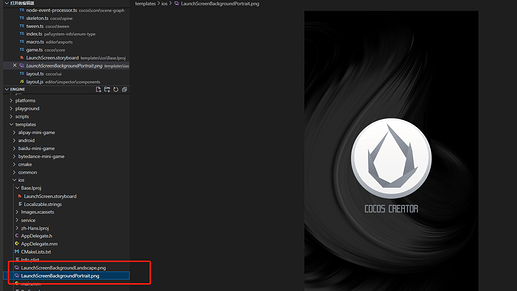 I replaced just like you said and i saw it’s changed in launchscene.storyboard but after i build and run on device, this background still doesn’t change @Koei . Is there anything cached here? I try to clean build but it’s not working

How did you replace it?

I have to restart my iphone and install app again. It will show new background