In 2020, we prepared you for the next level of 3D WeChat mini games built using Cocos with fun games like the Strongest Demon Fighter and Happy Dragon.  But the level of quality continues to grow, and Tencent has been one of the biggest to take advantage of the power inside the Cocos Engine.

With their latest game, "Depart, Lord!" You can now see the city management and strategy games you'd in the app store are currently being played within WeChat. The team here at Cocos is very impressed with the 3D modeling going on in the game with a flair for medieval design. 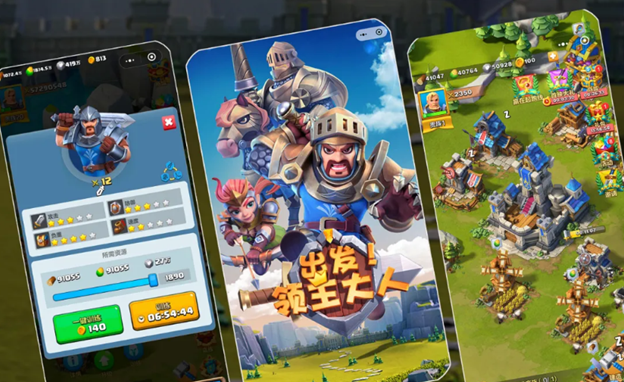 The game also added a few characteristics you probably wouldn't expect, including voice-acting, great music, sound effects, and a very active multiplayer service.  This is coming from what the developers say is a casual strategy mini-game has pushed the boundaries of mini-game and complete game. 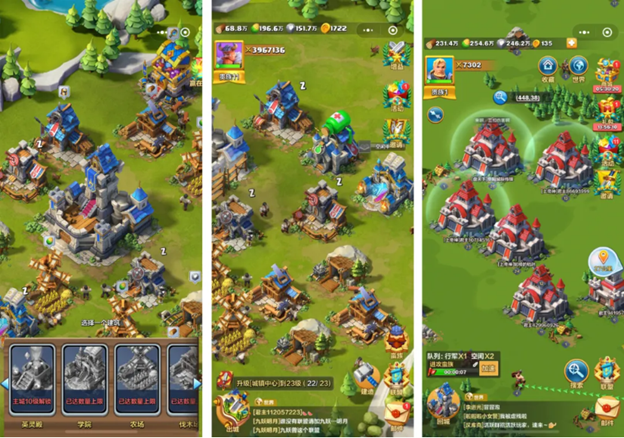 As the Lord of the village, you have to build the town and defend it from those around you. Players can build buildings, hire new fighters to protect your town, and attack other neighboring cities for their loot. The game contains a lot of different structures as well as items to collect. 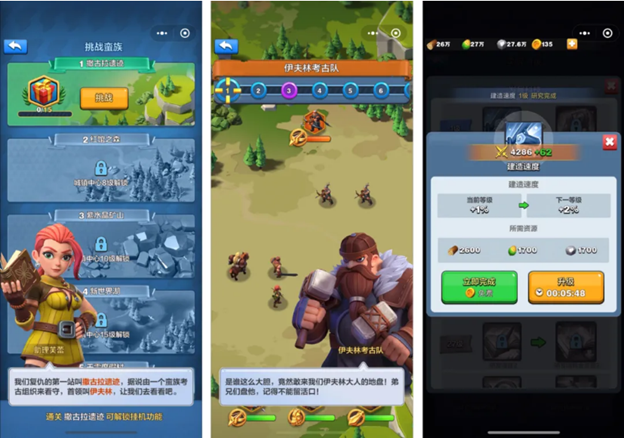 The developers really wanted to give gamers who wouldn't want to download the game a test on their WeChat accounts, a very casual experience to a genre that continues to expand and become more complex. The game's battles also follow the rock-scissors-paper style of offense and defense to help new gamers understand the game better.

This is another excellent example of the 3D capabilities that Cocos Creator's 3D engine can handle. We are so excited to see games like these start to pop up after months of development with our engine. With Cocos Creator 3.0 coming, a lot more will be added to the engine's power, and we're excited to see what developers will build for the future.

If you want to play the game, search for "出发 领主大人" in WeChat and try it out. But from what we saw in the game approvals for China, you might want to wait for the standalone app too.