We are happy to announce the release of Cocos2d-x v3.7. It’s a big version for us, there are three very important changes in v3.7:

As you can see, in v3.7, we have enhanced our 2d rendering with material system and integrated polygon sprite. More importantly, our 3d features become more and more complete, 3d Physics and Navigation Mesh with the previous Camera, 3d Sprite, 3d Particle System, 3d Light, 3d Terrain, Skybox, now you can really start to use Cocos to make a 3d game.

In v3.8, we won’t do much more features, but we’d like to slow down and refine our current 3D and 2D modules.
The v3.8 milestone: https://github.com/cocos2d/cocos2d-x/milestones/v3.8

Finally Cocos2d-x v3.7 beta0 All in One has arrived!
Congratulation to the release with so many new features!

I’m very excited on the new 3D features.
It looks so nice yet powerful!

Unfortunately, i can’t download the zip file as there is error on the link.

@Zinitter Can you try it again ?

It is working for me now (I had the permission denied error before).
But the download speed is really, really very slow. I’ll just be patient !

I thinks it’s because you download it from a Chinese server
Currently I have no permission yet to sync it to US server, the US mirror will be uploaded very soon.

Yes it is downloading from appget.cn. No worries, I’ll just wait.

I can download the file now with very slow speed.

Need some time before it complete.

Excited to try out (and test) Materials and AutoSprite!

In fact, we have a solution which won’t make a big change in user’s project. We also want the upgrade will be as smooth as possible. Although the framework folder structure won’t be the same at all, but we ensure the user project to remain the same structure. There will be only one difference:

So you can upgrade your project using the exact same approach as before:

Please explain more about this option. Does it mean we can now use android studio for editing & debugging?

The download is blocked by avast anti virus , this is i guess result of the cocos studio case that also blocked,
there is some kind of redirect to cocosstudio url

Please explain more about this option. Does it mean we can now use android studio for editing & debugging?

For editing, YES!
For debugging, we will need to wait for the release of Android Studio 1.3+, see Android M Developer Preview & Tools

The American mirror of the download file have been activated, please retry the download link, it should be ok now

Thanks i downloaded it on other PC with different anti virus , and its works fine and compiled fine .
thanks.

Some one can show me how to config this new version with Code IDE?

Android Studio 1.3 preview 5 is available. How to debug the cocos2d-x project from Android-studio. After making any changes in cpp file can reflect the changes without compile from cocos console? In eclipse I will be able to direct run project, without using cocos console. Same is feasible with Android Studio? 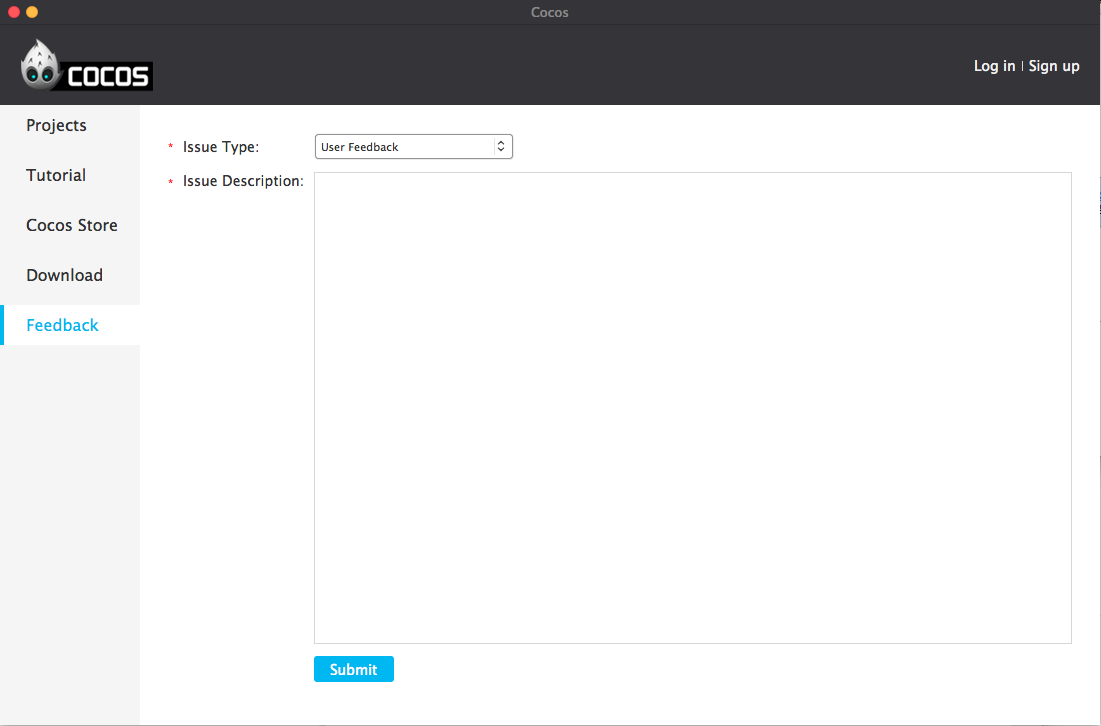