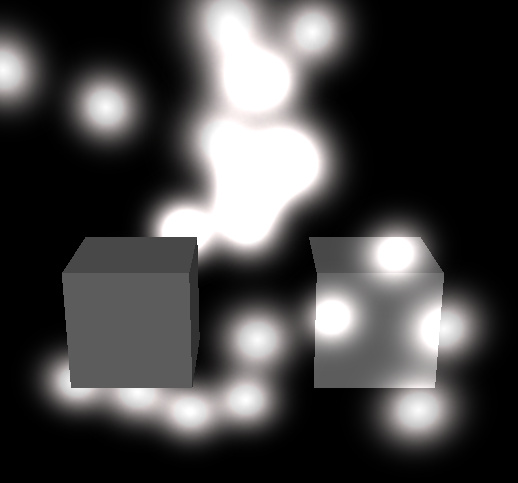 Sorry for the mistake. You can customize the effect by adding a declaration of transparent stage like this. 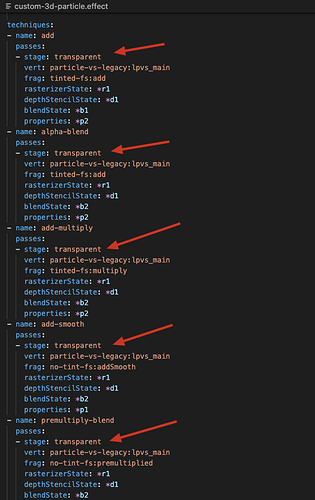 That works, thanks. Hope you will fix that in next creator version)