This version offers an incredible performance increase for both Web and native platforms. There are 6 major features and numerous small changes in this version that will help Creator meet the needs of more and more types of projects! The following is the highlight of this update:

With RichText in place, finally you can have a decent chat channel or battle log in your game! The new RichText component can automatically generate different styles of text based on the BBCode tags in the string. Currently supported tags include size, color, b, i, u, img and on, which are used to customize the font size, font color , Bold, Italic, Underline, Image, and Click events. With the help of rich text, you can easily use a small amount of UI elements with a specific string format of the incoming data to display a rich styles of text. 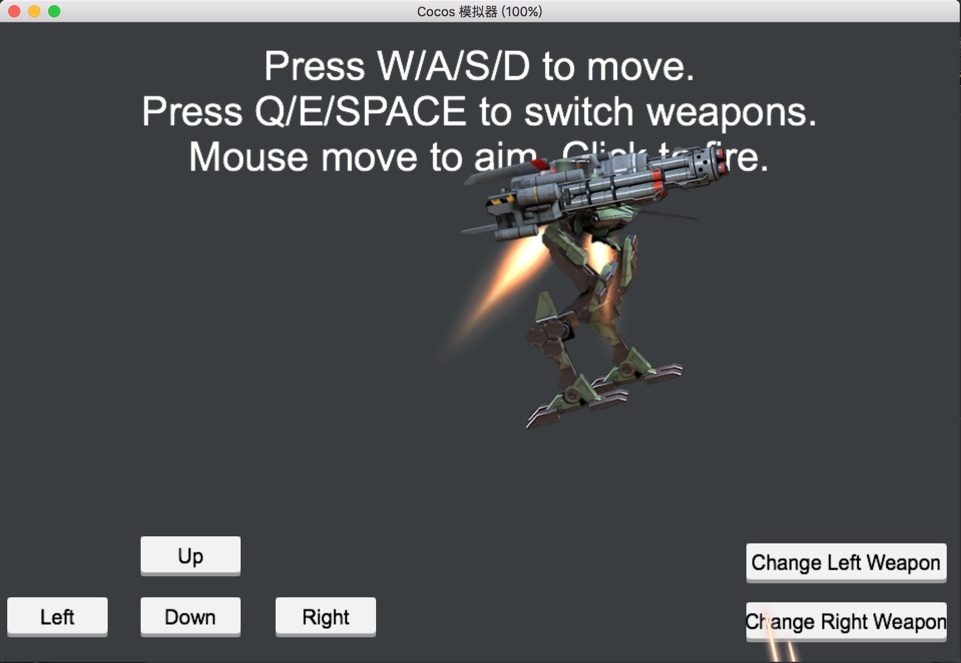 The design of Prefab asset from the beginning is to allow users reuse the resources and elements in the project. But in previous version of Creator once a prefab is dragged into the scene, it will not be automatically synchronized when the prefab asset is updated. This behavior is corrected in the upcoming 1.3 version. When you create a Prefab asset, you can manually choose whether to auto update the Prefab instances in scene.

The figure above shows that the instances in the scene are automatically synchronized.

The figure above shows the default state when you create a new prefab, the instance of the Prefab does not automatically synchronize asset changes, which is the old behavior as previous version.

The addition of this little feature will make it easier to maintain a static scene, such as a main menu scene consists of multiple UI menu, each menu can be made Prefab and maintained by a specific person. The maintainer of a prefab can modify their prefab and save changes, other team members will see the updates in the scene as long as they get the prefab assets update. And the scene asset will not be changed at all during the process. This will greatly improving the efficiency of multiple collaborator working on the same scene!

To make our UI library even stronger, we add four new UI controls in this version: PageView, Toggle, ToggleGroup and Slider. These new family members will be used in a project importing process from Cocos Studio. Once we make sure there’re no compatibility issues we will be able to import any Cocos Studio project into Creator. 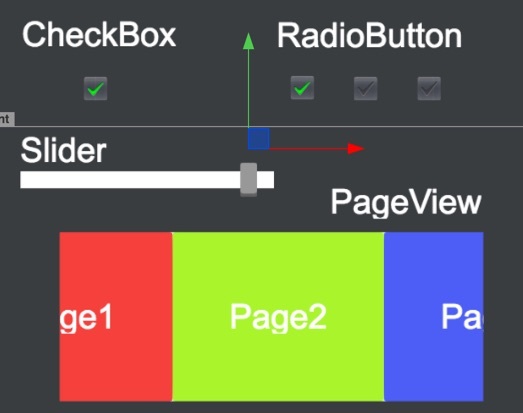 With the addition of RichText and more UI controls, we can finally ensure that users can use Cocos Creator to achieve any desired 2D UI interface. Along side the multi-resolution adaptive UI system and highly integrated base renderer component Sprite and Label all since v1.0, Cocos Creator will give developer an great edge in the development of games with heavy UI content.

Refactored New AudioEngine is still called cc.audioEngine, but the internal implementation has been revamped, to solve the following problems:

After the refactory of the audio engine, there is no longer difference between music and effect playback implementation. Although we kept the old API and behavior, you can use the same interface for both types of audio. 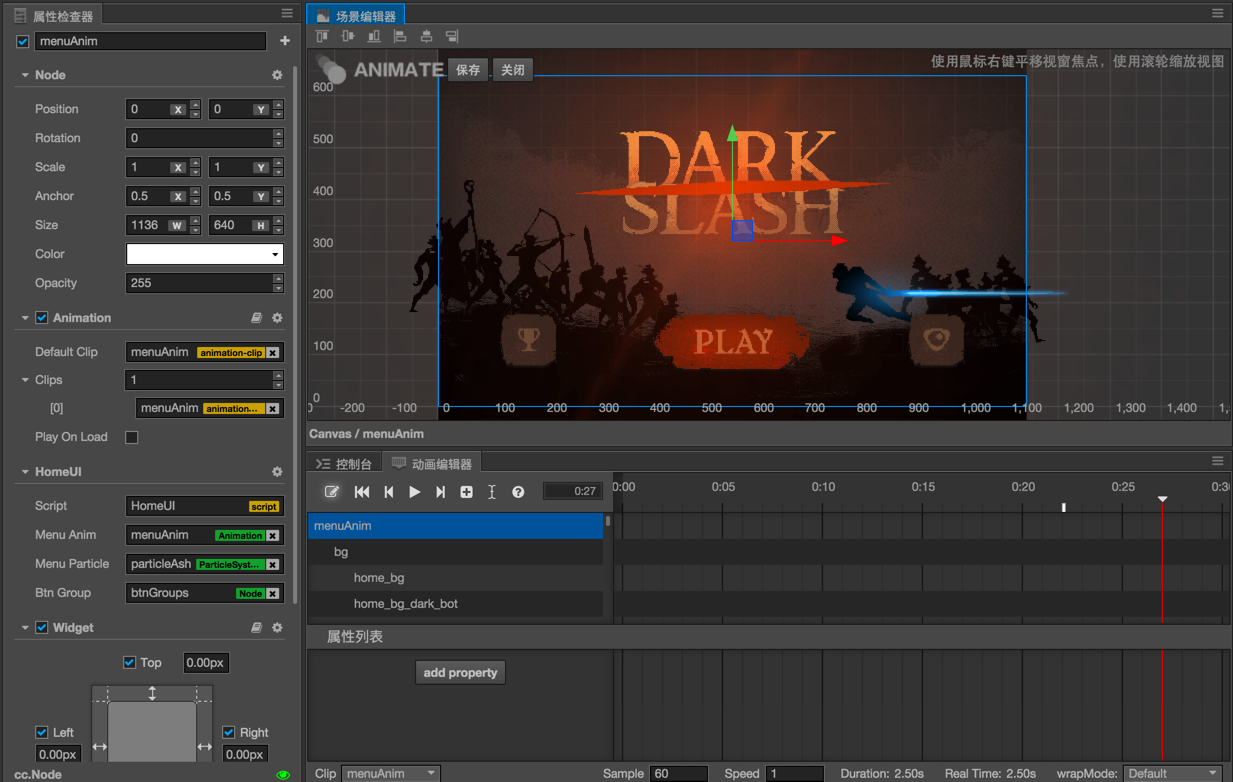 When it will be compatible for cocos2dX-C++ engine?

Any tutorial, how to use cocos creator in cocos2dX-3.14 c++ version?

Any hope for a future linux version?

v3.14 is not yet released. There will be docs about this.

not at this time.

We have said this for a number of releases. There was also a thread on it recently. We just don’t have the resources to put out a version for a 3rd OS. It isn’t just compiling the app. There needs to be QA, support, etc.

Thanks for fixing this issue, we can now compile easily in the builder panel.

Do you notice the problem on character “g” in some images?

Sorry to ask again this question, but I have not found any answer to the question , where Cocos Creator is scheduled to support C++ version of library ?

@dandolo there is a whole long topic dedicated to this. Please search for it. Hint: In the Cocos2d-x Dev Discussion category.

Well @slackmoehrle , i have read several threads on the topic , but so far I only know that there are no official support for c++ in Cocos Creator. Somebody is working to bring this support, however what i was asking for – is the official position on c++ support and official plans to implement it, and the tentative data for release if any scheduled. Or may be cocos2d development team is planning to drop c++ in future in favor of script languages ?

Now 3.14 is launched but no c++ support of cocos creator:disappointed:

You can use c++ manually right now, but when Creator 1.4 releases, it will be part of it.