With Cocos Creator 3.6.2 , we are happy to add a beta version of the technology into the engine in hopes of getting some feedback from developers as we finalize it for a future release next year. This said, we also have some fantastic additions and bug fixes that will help those working already in 3.6 that we need to get out there to help the vast majority of our users. 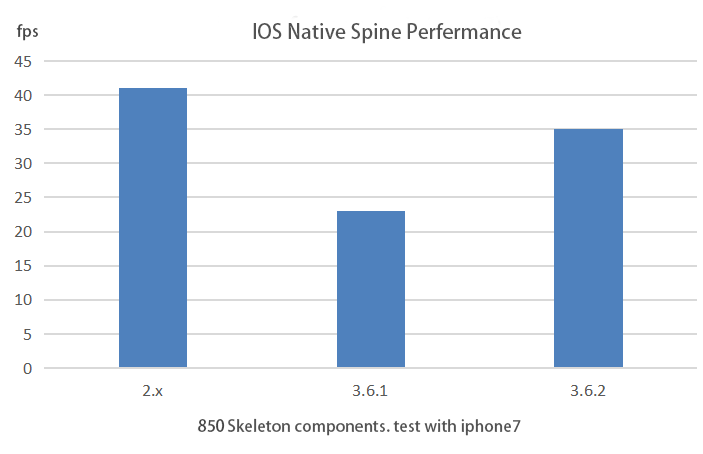 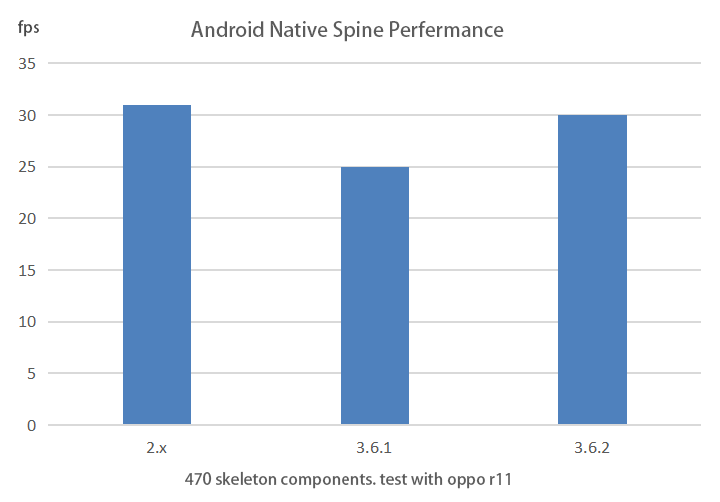