Hi, have anyone faced issues like distorted models or glitches when switching animations in 3D.
I tried playing directly and crossfade too.

Here is a screencast. At :0.23. Models distort suddenly. It happens a lot sometimes.
https://drive.google.com/file/d/1JtaqQk5SI_6NtEmvgywkcGsuzmoAIJWj/view

If anyone can share the solutions, it would be a great help. 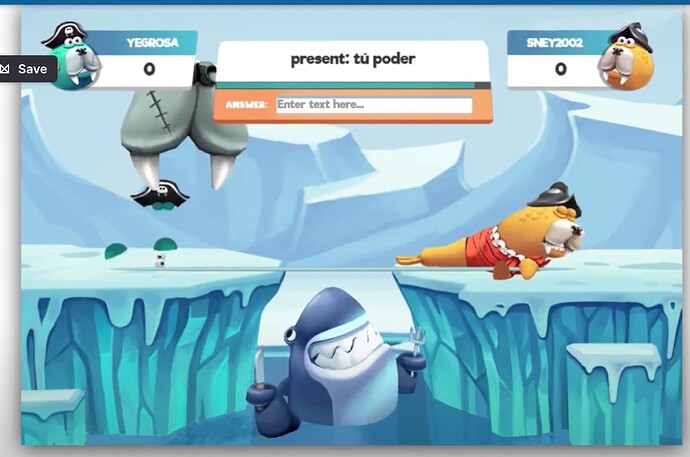 What version of Creator are you using? Do you have a demo?

@slackmoehrle I am using 3.3, Same issue was there in 3.2. I fixed it slightly by doing this:

If I don’t use stop, it messes up the model sometimes.

It’s a multiplayer Spanish language game for kids. You won’t be able to replicate it, as answers need to be given quickly. I will prepare a build for the demo with a cheat code

Found these issues too in the engine :

Thanks for the feedback.

Selecting Burst in particles is mostly throwing errors in the editor.

Dragging (in the inspector) different inherited components into an array element of base class type doesn’t work properly for cocos version >= 3.0

Using the negative scale to flip the model, also flips the normals.

Thanks @muxiandong
I will prepare a test project with assets this week and share it here.

Hi, @muxiandong It’s weird I am not getting the same fluctuation error in different a project with the same code. I guess some issue occurred during import. Here is the cocos creator project file for simulating other issues :

https://drive.google.com/file/d/1UUYAAOQhz96Yrs5kRLbidvn1EPto0kvB/view?usp=sharing
You can check 2 issues in the above project :

I’ll check. What version of safari are you using?

I think it is happening in all versions. I checked in safari 14. The issue is with the new Cocos Creator version. The same error is not coming in the earlier version.
I attached the screenshot of the error. 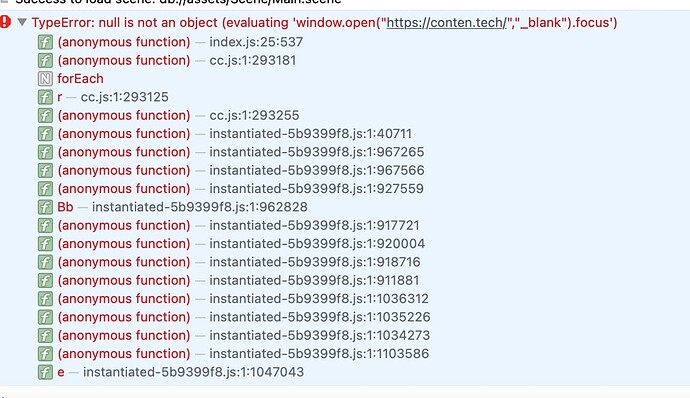